After the blockbuster success of Meesaya Murukku, and Natpe Thunai, composer-actor Hip-hop Aadhi and director Sundar C are all set to team up for the third consecutive time.

Sundar C and Khusboo’s Avni Cinemax, who bankrolled Meesaya Murukku, and Natpe Thunai, will produce this film too. Aadhi was launched by Sundar C as a composer in Vishal’s Aambala and the duo has been collaborating for various projects ever since.

Aadhi confirmed joining hands with Sundar C again on his Twitter page with a picture.

We hit two in a row and we are gearing up for a hatrick ✌🏻 #MeesayaMurukku #NatpeThunai & now #HHT3 – #SundarC & #HiphopTamizha once again 😊 pic.twitter.com/JXIhE3RYUY

Sources say actress Aishwarya Menon is in talks to play the lead heroine in the yet-untitled movie. 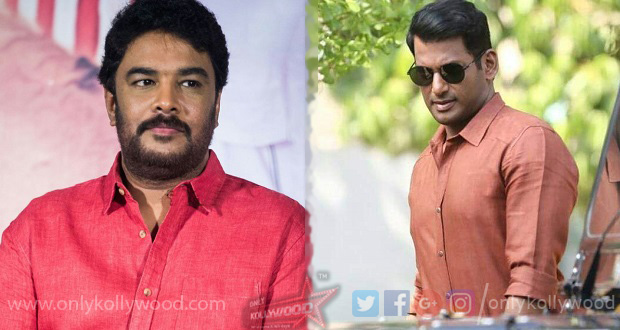 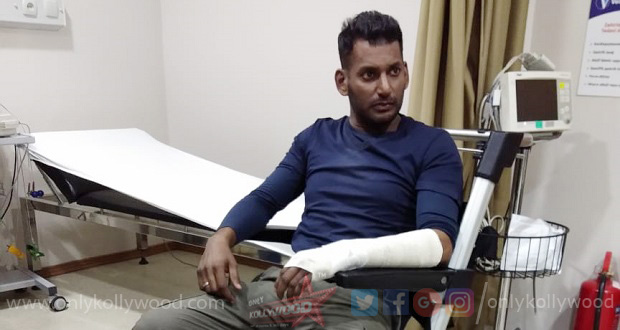 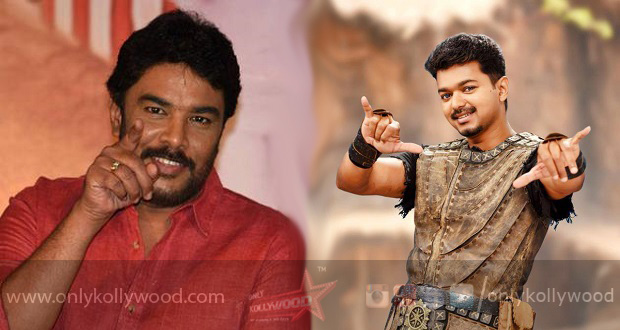