As Vijay Antony-Arjun’s crime thriller ‘Kolaigaran’ successfully enters into the fourth week in Tamil cinema with a decent number of screens despite a bevy of new releases, the the demand for the film’s Hindi rights has shored up. The film has pulled in a running cumulative total of more than 14.6 crores in Tamil Nadu and marked a solid comeback hit for Vijay Antony who was struggling to prove his mojo back at the ticket window since Pichaikkaran.

At a time when even top films are removed from theaters due to non-availibility of audiences and are making their OTT debut within 25 days of release, Kolaigaran has been retained in nearly 35 screens now, which is a great feat for the entire team.

Popular Bollywood production houses have expressed interest in procuring the remake rights of Kolaigaran and some of them have already watched a few special screenings in Mumbai and initiated negotiations.

No harm is intended to you Vijay Sethupathi, clarifies Amala Paul on VSP33 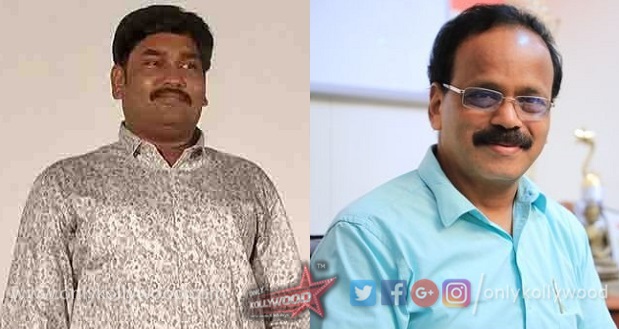