Filmmaker Kannan and his entire team of ‘Boomerang’ have landed upon seventh heaven for a reason. The official confirmation pertaining to the release of their film on December 28 has kept them in gleeful mode.

“We as an entire team of ‘Boomerang’ are so happy about getting our release date confirmed for December 28. It’s been a year of challenges for everyone in the team, especially for Atharvaa Murali, who took scrupulous efforts for three different looks in this movie. As a filmmaker and producer, I am so delighted that the entire team has stood beside me in shaping the project efficiently. I am sure; our unceasing hard work will be paid off well as New Year gift. Megha Akash and Indhuja will eventually have their stature escalated for their earnest work in this film,” said director Kannan in a statement.

Suhasini Maniratnam, Satish and RJ Balaji will have equal prominence in supporting roles. 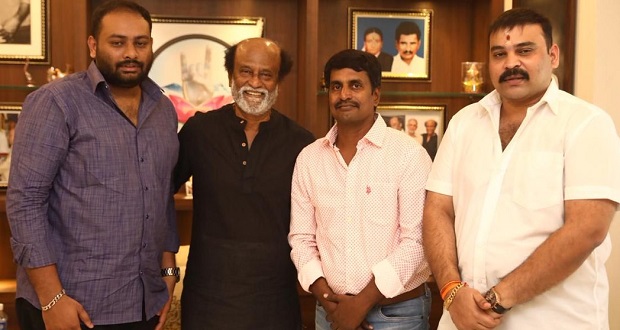 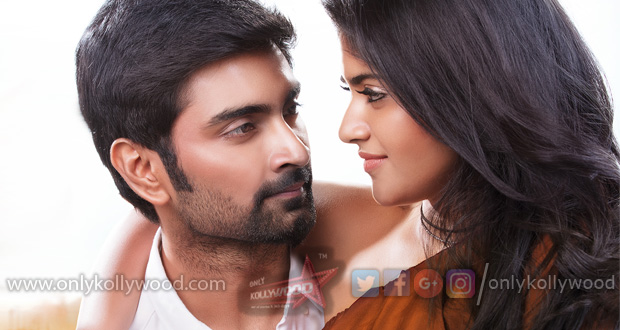 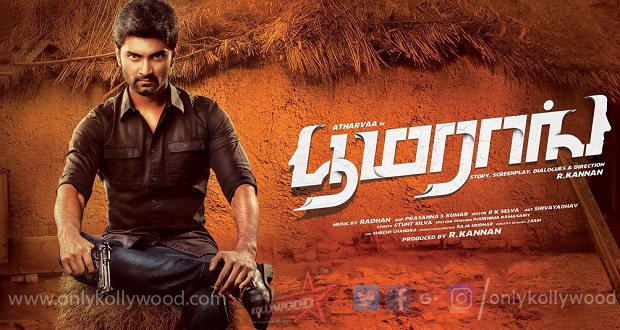 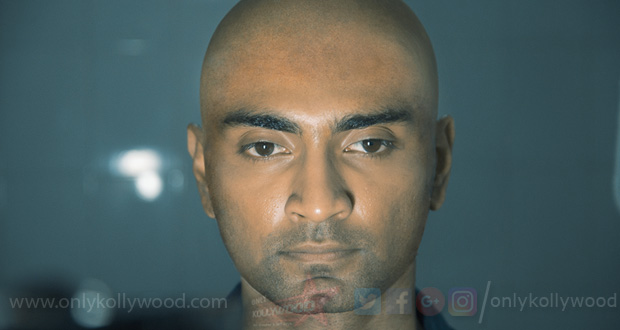