GV Prakash’s Naachiyaar directed by Bala has been confirmed to hit screens on February 9th. The movie, which also features Jyotika in a pivotal role, is produced by Bala’s B Studios.

The movie has Isaignani Ilaiyaraja composing the music. Popular producer Rockline Venkatesh reportedly plays the role of a villain in the film, which is set in the backdrop of Chennai and Tanjore. 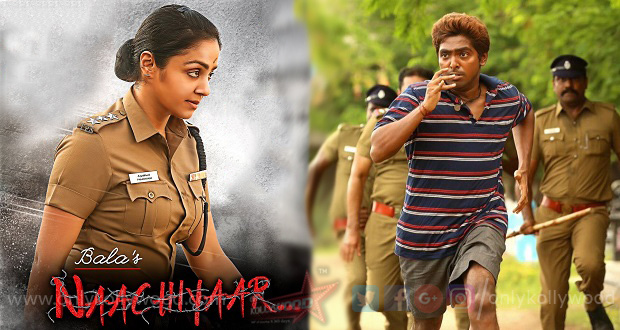 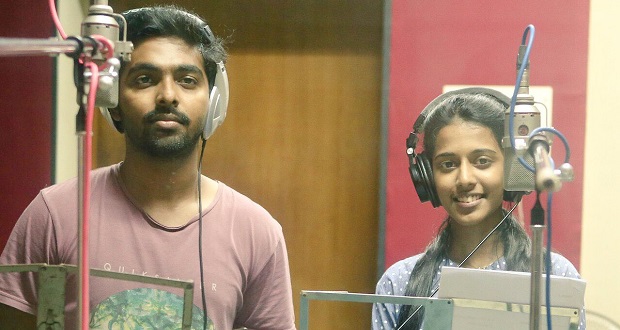