GV Prakash and director Bala are reportedly in talks to collaborate again. The duo earlier teamed up for the acclaimed thriller drama Naachiyaar, which starred Jyotika in the titular role. However, this time, GVP has been approached to compose the music for the film, which Bala will officially announce soon.

GVP is currently busy with a bevy of projects in hand and is awaiting the release of Kuppathu Raja on April 5th and Watchman on April 12th.

Bala’s version of Arjun Reddy titled Varma was dropped by producer Mukesh Mehta since he was not satisfied with the outcome and the new version is currently under production. 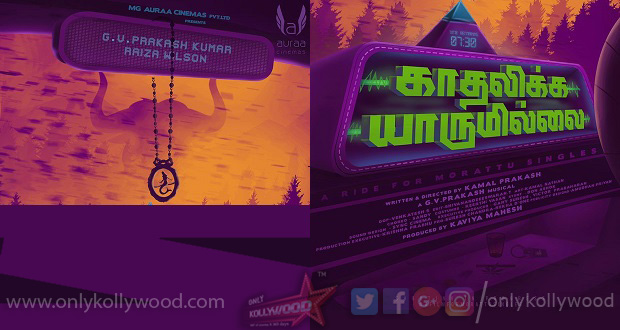