Ivan Vera Maathiri is all set to take a grand opening from December 13th! The makers, Thirrupathi Brothers and UTV Motion Pictures made it big welcoming the film in over 300+ screens at Tamilnadu. Interesting fact is that the distributors and exhibitors are very keen to screen this movie, since it created a huge hype in its trailer and believing the content will be top notch.

Ivan Vera Maathiri have Vikram Prabhu, Surabhi, Ganesh Venkatraman, Vamsi Krishna in lead roles. Music by Sathya, Camera by Shakthi, Editing by Sreekar Prasad, Stunts by Rajasekar and Written & Directed by Engeyum Eppothum fame, Saravanan. IVM has cleared in censors with ‘U’ and the director had mentioned in his recent interview that the screenplay of this movie will be a major highlight. 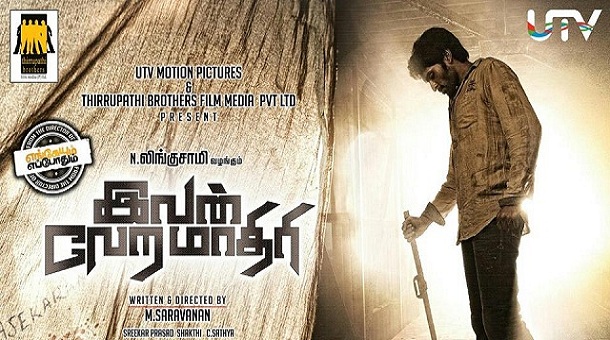 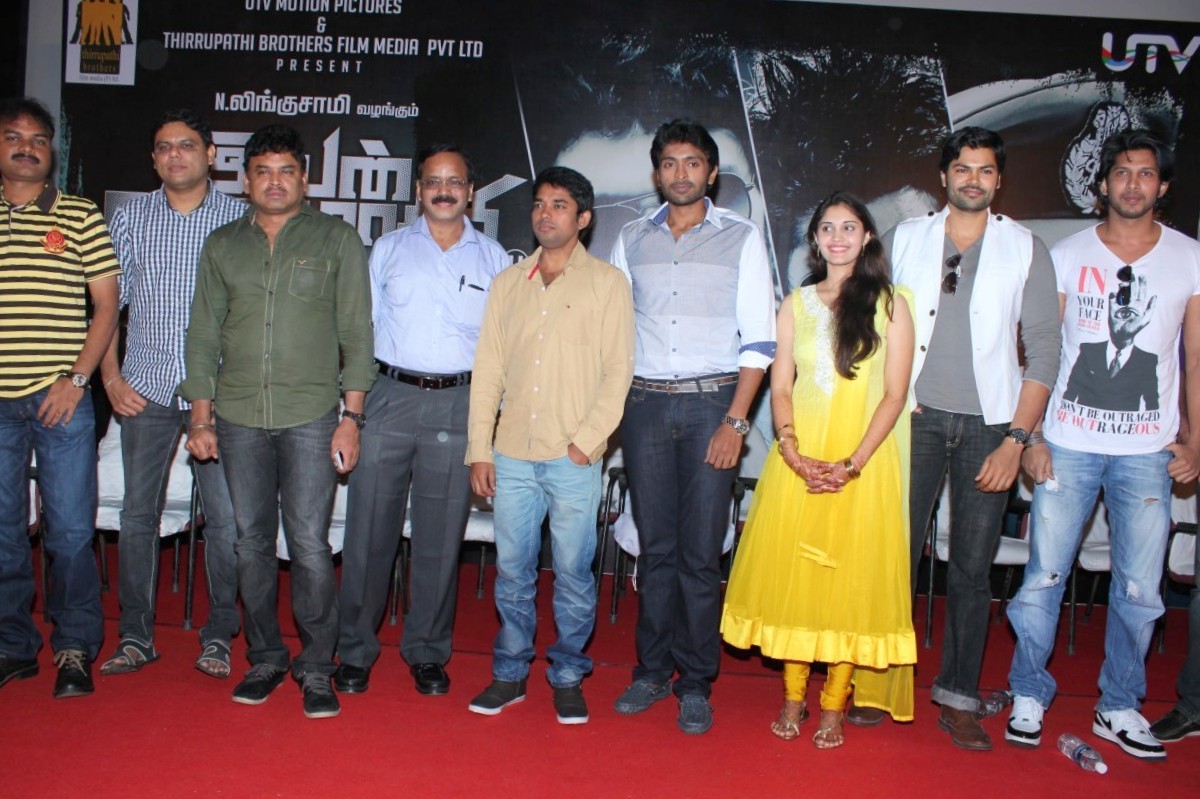 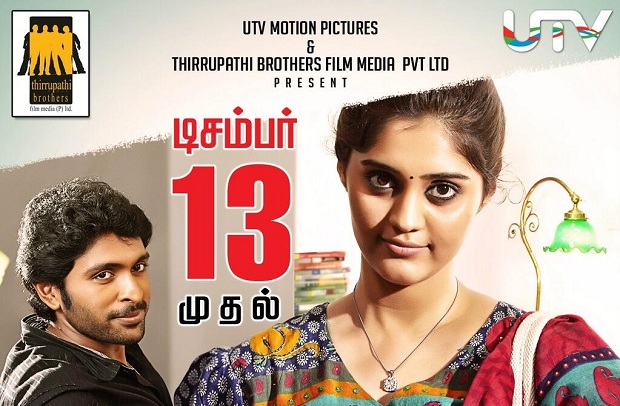 IVM sold out in all areas

Ivan Vera Mathiri is for all