Producer Gnanavelraja of Studio Green has revealed the basic plot-line of Darling 2 which is gearing up for release on October 21st for the Ayudha Pooja weekend. “Sequels need not necessarily be the film with the same cast or script , the genre is good enough to hold the brand value. Darling 2 directed by Debutante Sathish Chandrasekaran had come up with a good plot. Five friends go for an outstation trip without realizing that one of them is haunted,” says Gnanavelraja.

“This idea sounded good and exciting to me. The humour is strewn all around the script. The title change was discussed and without any hesitation it was accepted. I’m  sure this film will be a ‘Darling 2‘ for the masses. We are planning to release the film on October 21st,” says Gnanavel Raja.

Darling 2 features Kalairasan and Harikrishnan in the lead roles. It also has Kaali Venkat, Munishkanth to provide comic relief. 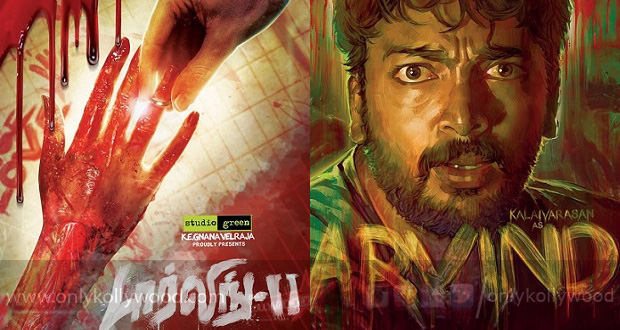 “Darling 2 will be a great commercial success,” says Kalaiarasan 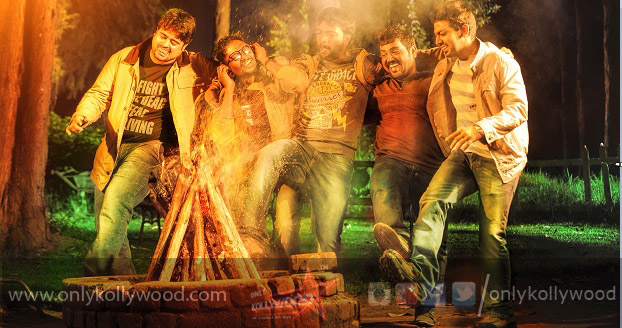 “Darling 2 is based on my personal experience,” says director 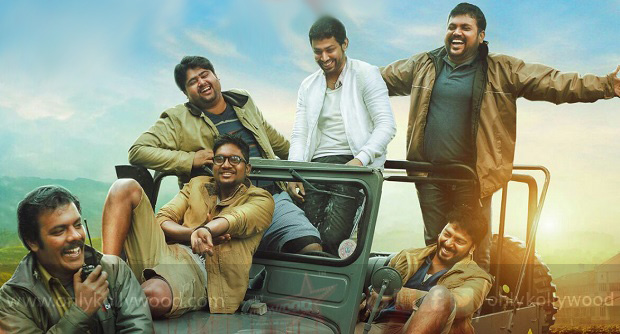