Fox Star Studios, who released AR Murugadoss – Vijay’s Kaththi in Karnataka and made it an absolute money-spinner, has now bagged the distribution rights for Dhanush’s upcoming film Anegan directed by KV Anand. The film is expected to get a fair number of screens in the state with Fox Star Studios on board.

Produced by AGS Entertainment, Anegan is a fantasy romance thriller juggling between different time periods. It is slated for release on February 13th in nearly 400 screens. And, the drop in occupancy rate in Yennai Arindhaal will help Anegan get more screens. 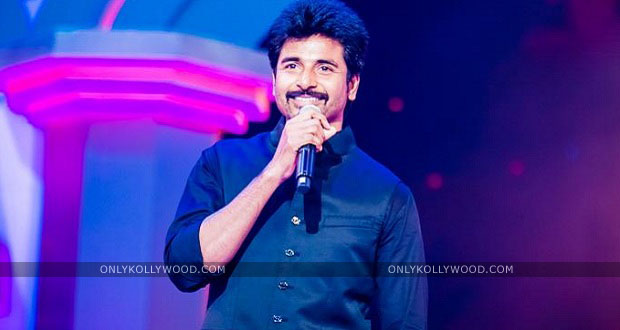 Fox Star Studios to team up with Sivakarthikeyan?