It’s been a long time since the entire Kollywood fraternity united together for a visual spectacle. But, here’s a New Year surprise. The upcoming concert organized by Southern India Cinematographers’ Association (SICA) will see the who’s who of Tamil cinema in attendance. The 10th edition of SICA Awards will be held in Malaysian capital Kuala Lumpur at the state-of-the-art Nehra Auditorium on January 9th and 10th, 2015. The SICA Awards will also honor the technicians and artists of Bollywood this year hitherto to their regular practice of felicitating only south Indian film fraternity (Kollywood, Sandalwood, Tollywood and Mollywood).

The doyens of Indian cinema including Ulaganayagan Kamal Haaasan, Vijay, Tollywood star Balakrishna, Mammootty, Mohanlal, Puneeth Rajkumar and Bollywood star Dharmendra will be the Chief Guests for the event.

The proceeds of the event will go to the members of the SICA for the educational needs of their children, medical facilities, their pension and upliftment.

My friends, family were worried: Vikram 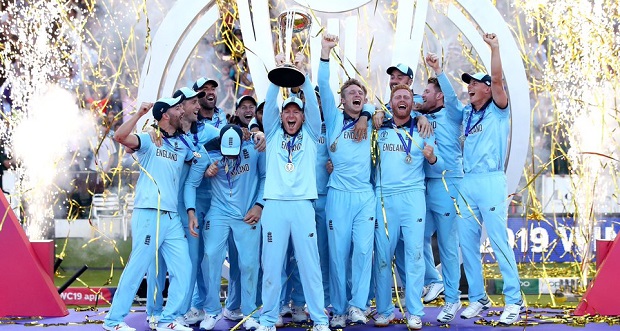 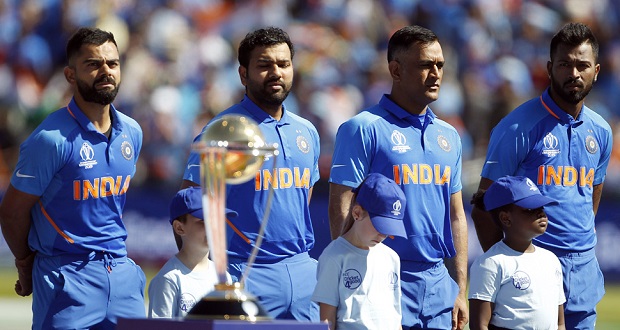 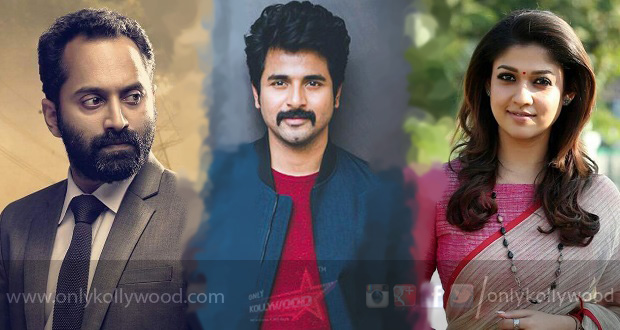 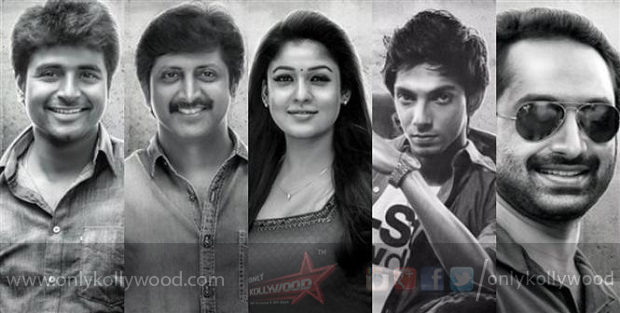 35-day schedule of Velaikkaran in Malaysia next