After wrapping up the film in a record span of time, Kamal Haasan has started dubbing for Thoongaavanam. Trisha, who plays a cop in the film, is also dubbing herself for the film. It is to be noted that Trisha dubbed herself in Kamal Haasan’s Manmadhan Ambu and her effort was lauded by everyone. “It is a blessing wen a career n a passion come tgether. N I am blessed 2 b trained by d best, [sic]” posted Trisha on her Twitter page.

Meanwhile, the teaser and more posters of the film are expected to be unveiled in the coming days . As a precursor, the team released a video of Shruti Haasan speaking from the sets of Thoongaavanam when she visited a month back. Shruti Haasan expressed awe at the chasing scene which the team was filming inside a kitchen. 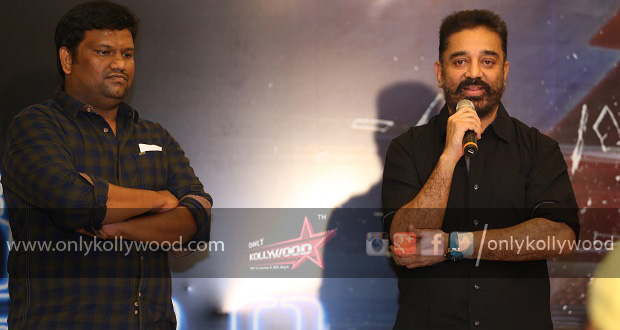 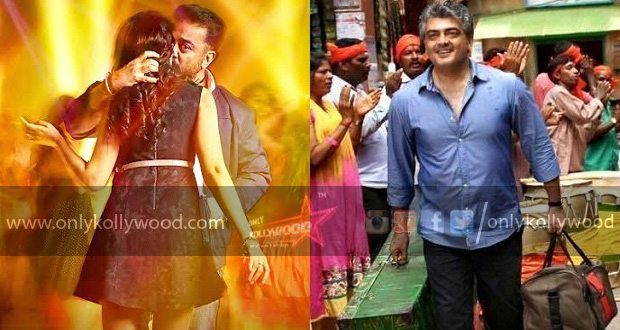 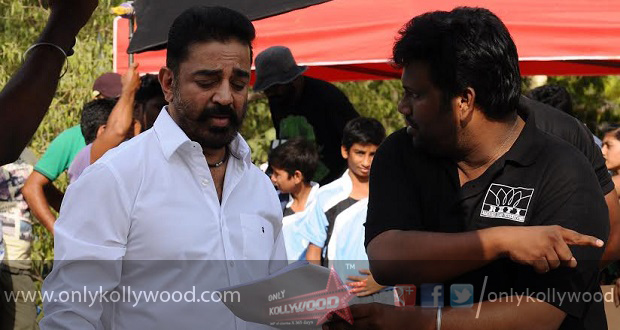 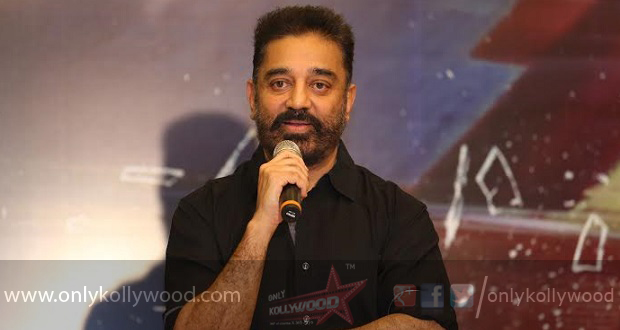