Putting the rumors that Thala Ajith plays a dual role in Viswasam to rest, director Siva has also spilled some additional beans about the movie which is all set for a grand Pongal 2019 release alongside Superstar Rajinikanth’s Petta.

“The first half of the story happens in the village. The movie is set in the backdrop of Theni. The second half will shift to the city backdrop and actor Vivek will come throughout the second half,” said Siva, adding that Nayanthara plays the role of Niranjana, which will be a powerful character.

There are five songs in the album composed by D. Imman. The movie is produced by Sathya Jyothi Films and the TN rights have been acquired by KJR Studios. 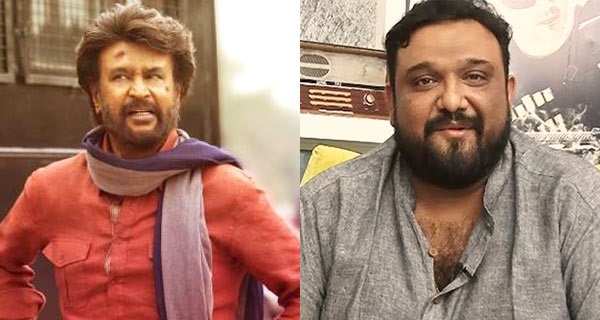 Rajinikanth and director Siva to team up next? 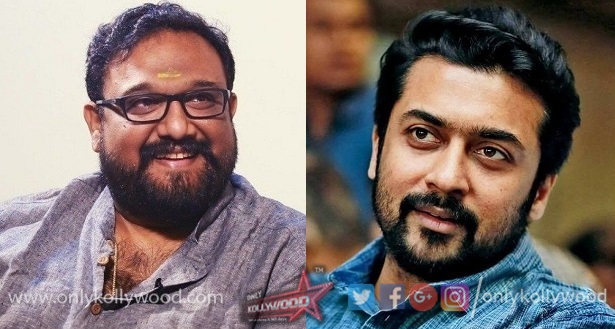 Studio Green to bring director Siva and Suriya together