Dhanush, who is back from the UK schedule of his film with Karthik Subbaraj, is now rejoining the shoot for his action entertainer Pattas which has just a few days of shoot left. The film will be ready in time for a Pongal release next year.

Though the makers have decided on the Pongal festive week, they haven’t zeroed in on a date yet. It is most likely that Pattas will leave out a 2-3 day gap between the bigger release in Superstar Rajinikanth’s Darbar, which has already announced its arrival.

Darbar: First single to arrive in the third week of November! 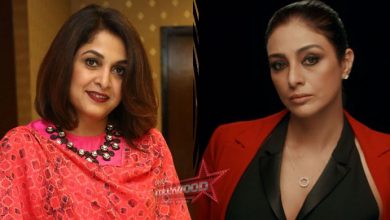 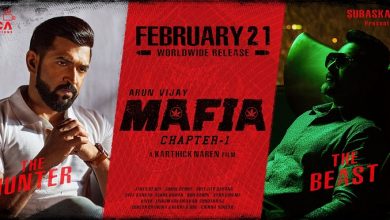 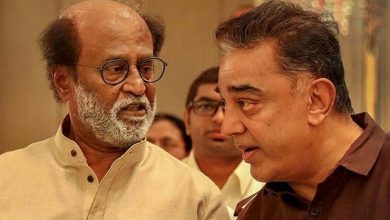 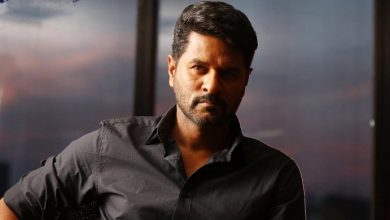