KV Anand who had previously shown Suriya as conjoined twins in Maatran, is now progressing to showcase Dhanush in 4 different make-overs for their ongoing ‘Anegan’. So making it special and as surprise package to audience, Dhanush has decided not to unveil his looks any more. As result of it the actor seems would not appear in any public events and no photographs of his will be out. Though his one look for Anegan is out already, Dhanush is very keen that his other looks shouldn’t out for any means.

Alongside Anegan, Dhanush is also progressing up with his 25th flick ‘Velai Illa Pattadhari’ and both his films will be released within Summer is expected. 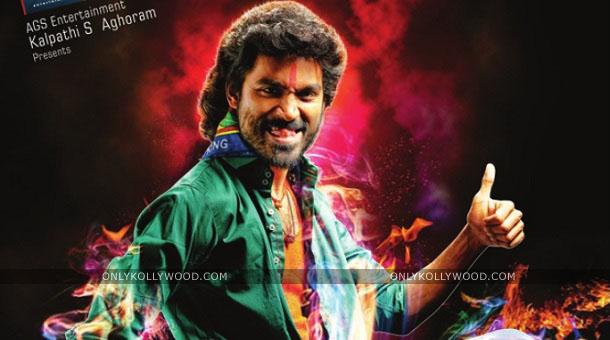 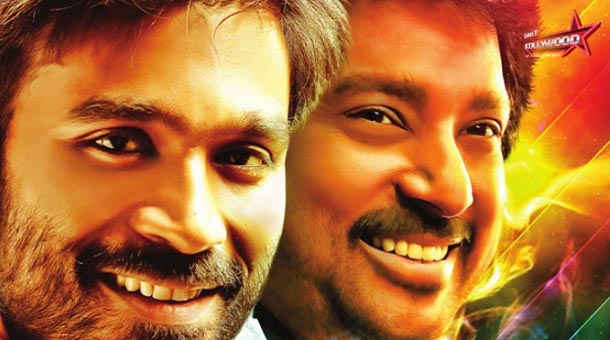 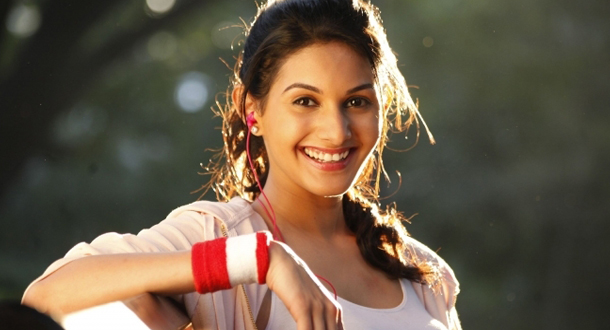