Dhanush, right after the audio launch of Kaala, has immediately flown to France for the Cannes Film Festival. The actor is there along with the team of his Hollywood debut ‘The Extraordinary Journey of The Fakir’ to launch the India posters of the film.

Dhanush has launched the Tamil version of the film titled ‘Vaazhkaya Thedi Naanum Ponen’ which interestingly is the first line of his VIP hit number ‘Oodhungada Sangu’. The film would be taking a release in India in the English, Hindi and Tamil languages.

Aishwariya Rajesh wraps up her portions for Chekka Chivantha Vaanam 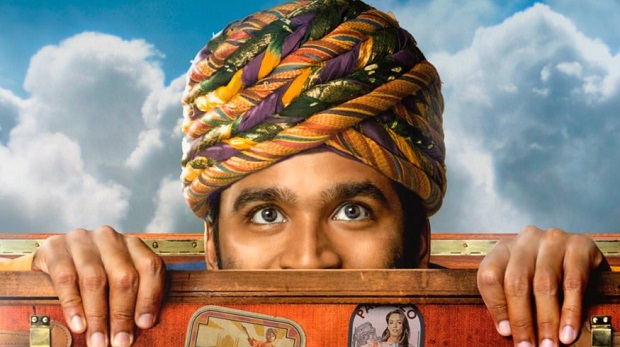