According to the latest sources in the trade, Superstar Rajinikanth’s upcoming action entertainer Darbar will be hitting the screens on the 10th of January. The film might not have big guns to overtake in Tamil Nadu, but it will definitely be facing stiff opposition in the Telugu speaking states with films of Mahesh Babu and Allu Arjun already announcing their release dates.

The makers of Darbar will soon be coming up with an official announcement on the release date. Composer Anirudh has recently revealed that the songs of Darbar will be out for Superstar Rajinikanth’s birthday which falls on the 12th of December.

Will Thalapathy Vijay’s Bigil be the first of his to hit the screens in China? 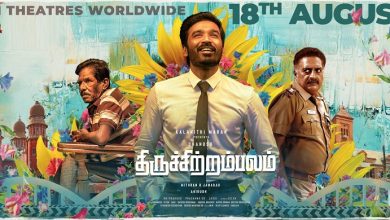 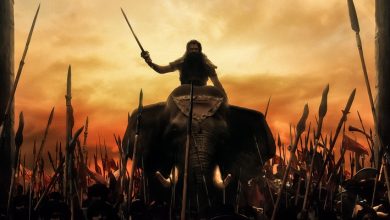 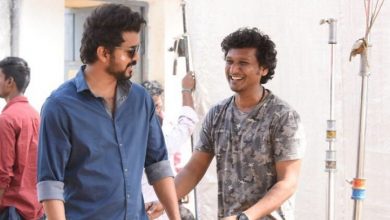 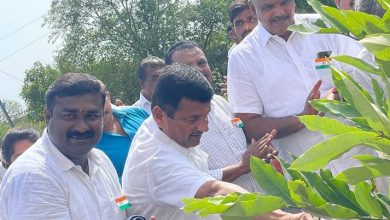