Said to be an out and out romantic comedy, Daavu is produced by ‘Two movie buffs’. “We have completed our first schedule. I am very happy with the planning and execution of our team. The footage is very impressive and I am very excited about our next schedule which will be starting very soon,” said producer Raghunathan. 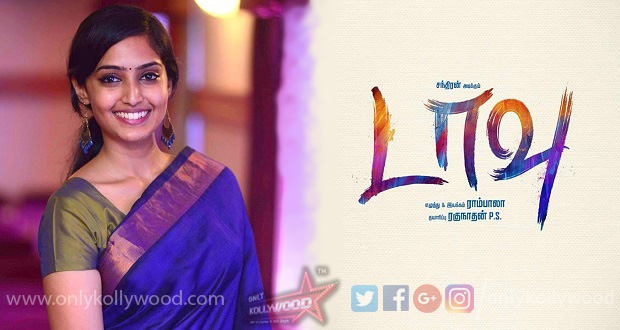 Reba Monica John signed to pair opposite Chandran in Daavu