In this conversation with Only Kollywood, composer Sam CS opens up about handling the massive success of Vikram Vedha, signing multiple films on a trot, and not being able to do Thalapathy 62 and Thala Ajith’s Viswasam.

“When I watched Vikram Vedha with Vijay Sethupathy sir in Sathyam, I was overwhelmed by the audience’s response. In cinema, success is what matters, and that’s what makes people turn heads,” said Sam CS.

Early days of his career
From starting his career as a software employee to composing jingles and venturing into feature films, Sam has come a long way. “When our residence was in Munnar, my maternal grandfather had a good relationship with Ilayaraja sir and his brother. His harmonium was a highly-prized possession, and I used to sneak and use it when no one was around. And most of my school education was in Christian institutions, and I was always part of the choir. It was during my college I started to learn the basics. Through my friend, I later got the opportunity to do keyboard programs for a few movies but not with my name,” Sam recalls.
Struggling phase

After he made inroads into the film industry, Sam says he didn’t get any project for the next few years. Talking about his early days, Sam said, “I spent my time by composing jingles and parts for other music directors. Director Ranjit approached me after he was impressed by one of my jingles and that’s how I got Vijay Sethupathi’s Puriyaatha Puthir. The film’s release was delayed, and I felt hopeless. Few months passed, and I was doing some jingles for Pushkar – Gayathri. They have seen me working for Puriyaatha Puthir during that time, and they asked me if I can compose music for Vikram Vedha. I didn’t want to miss this golden opportunity and immediately nodded.”

“I got the script from them and started scoring the BGM before they went on floors. When I compose without the actual visuals, I can always think big. I can visualize scenes, and that’s how people in Hollywood work too,” said Sam about his working style.

Sam CS was in the running for two most anticipated projects of this year including Thalapathy 62 and Viswasam.

“I was one of the three options being considered for Thalapathy 62. However, it did not materialize. Sometimes, things are not in our hands. I’m extremely happy that ARR sir is composing the music now. I have been his ardent fan. For Viswasam, it happened for a good reason. But, I’m teaming up for a Thala Ajith film 200% in future,” said Sam confidently.

Background score is not given due recognition in Tamil cinema

“There have been instances where the production used my name in their posters even before I agreed to do the film. There are many rumors that almost every new movie has my name associated with it. So most of the directors and producers think I have a handful of projects already and can’t do their film. Even when I signed NOTA for Gnanavelraja sir, I had to explain to him that I have only three projects in hand. Also, every other project I do now is compared with Vikram Vedha. For me, Vikram Vedha has now become a benchmark to match. If I were an independent musician, I could make music similar to Vikram Vedha. But in feature film it does not work; because a Mr. Chandramouli as a film is different from Vikram Vedha.

“A feature film’s music depends upon the script, director’s choice, characters and many other factors. I don’t think background score as an element of a film is not given as much importance as it deserves. It is often overlooked and pushed as last-minute rituals. For me, composing songs is not a difficult task but scoring the background is. Because the background score is what it carries the film’s emotions to next level.”

Film music composition and music direction both are poles apart. Lots of newcomers disappear after giving few albums because they use and depend on technology for music direction, they go for one particular genre say jazz or blues, and over some period their music becomes stale. Of course, there are ways to compose with technology, and without instruments but I always prefer live music and instruments. For me, the difference is more like a mother’s feed and formula feed. That’s why most of the newcomers find it difficult to sustain. The reason Ilayaraja sir is celebrated for decades is that he used live recording and tried a lot of genres and emotions. I always wanted to be identified as film composer than a music director.

On a concluding note, Sam spilled some beans about his upcoming releases. “Mr. Chandramouli feels like a commercial film, but it is not. Once you get to watch the new teaser, you can decide. But like Vikram Vedha, it has got different songs for different emotions. Iravukku Aayiram Kangal is not a commercial album, and it’s a score-driven film. Lakshmi is a complete dance album with nine tracks and seven-minute long music for Prabhu Deva sir’s dance which has Carnatic, EDM, Kuthu and many other variations.”

"Bliss to watch the man of simplicity dance to my tune," Imman on Viswasam song shoot 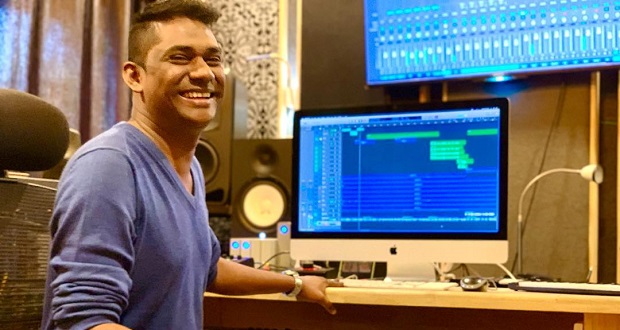 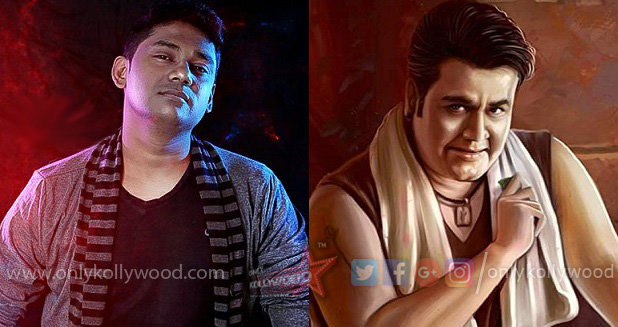 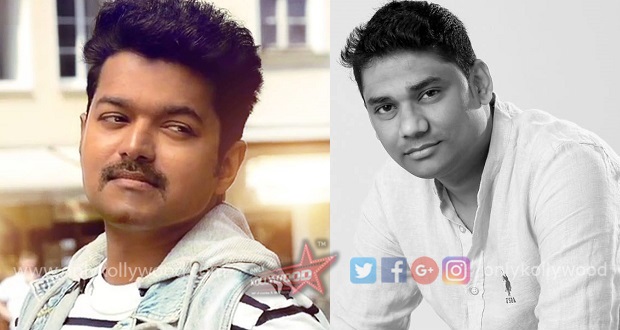