Directed by Siva and produced by Sathya Jyothi Films, Viswasam stars Nayanthara as the lead heroine. The film’s shooting is expected to kickstart towards the end of this month or early March. 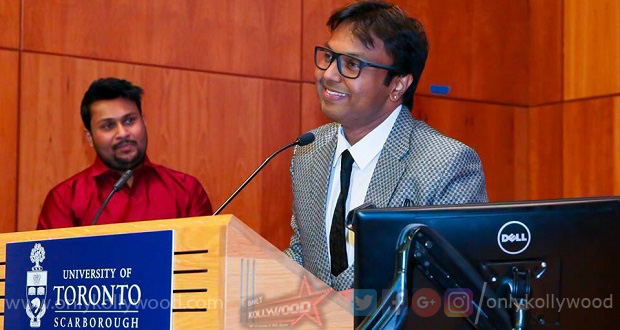 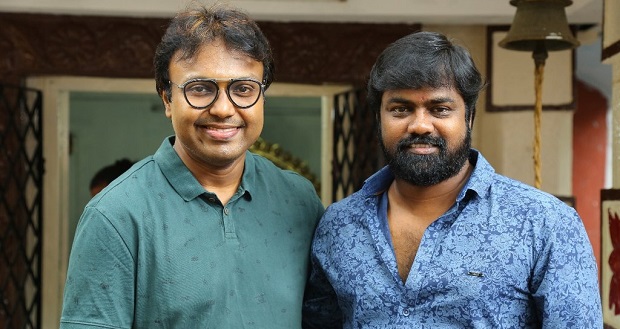 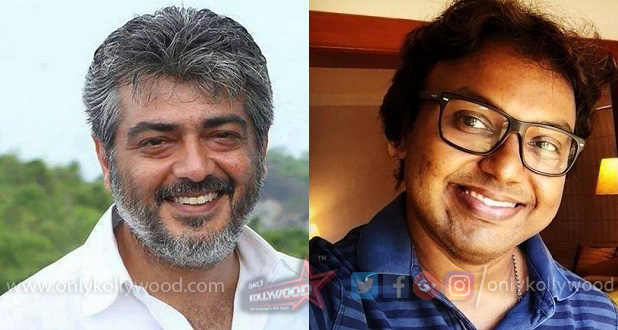 Imman to compose music for Viswasam; his first collaboration with Thala Ajith 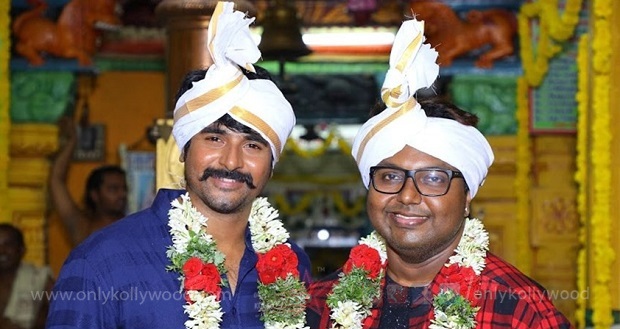