Chiyaan Vikram is likely to start dubbing his portions for Dhruva Natchathiram next month. Filmmaker Gautham Menon confirmed the same in a recent media interaction, adding that the post-production work for the film is happening in full swing.

Led by Vikram, Dhruva Natchathiram boasts of an excellent star cast that has Ritu Varma, Aishwarya Rajesh, Simran, Radikaa, Sathish and others. The music is composed by Harris Jayaraj. GVM is currently busy shooting for Varun’s Joshua produced by Vels Film International.

Selvaraghavan's next film titled The Couple? 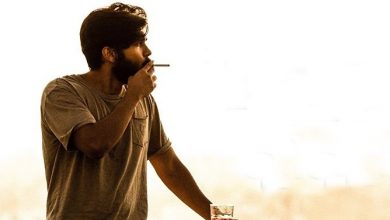 Dhruv Vikram to collaborate with Mari Selvaraj for his next? 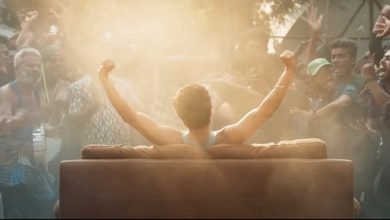 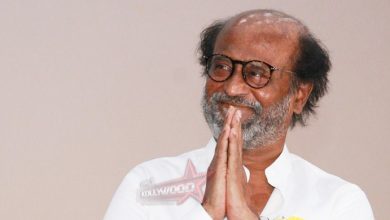 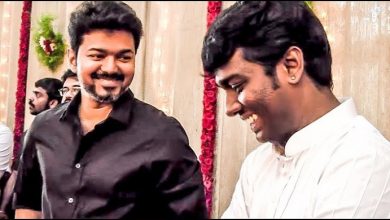 Thalapathy Vijay visits Atlee’s office, is something on cards?