Cheran’s newly-launched distribution platform C2H (Cinema To Home) is the talk of the tinsel town right now. There is anxiety among theater owners on this radical initiative of Cheran. When Kamal Haasan wanted to screen Vishwaroopam on the release day via DTH, theater owners lodged a stern protest against him and even went to threaten that they will boycott the film.

Now, Cheran has decided to give wings to Kamal Haasan ambitious idea. “Kamal Haasan has always been a visionary in bringing technological advancements to cinema. He started the practice of using handycam to avoid continuity problems. The seeds of my idea were germinated by Kamal Haasan during Vishwaroopam release. If he were successful, he could have easily saved the plight of more than 300 films and producers.”

Will theater owners and others embrace Cheran’s C2H? 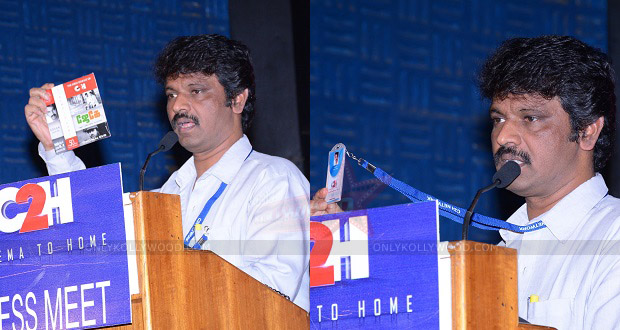 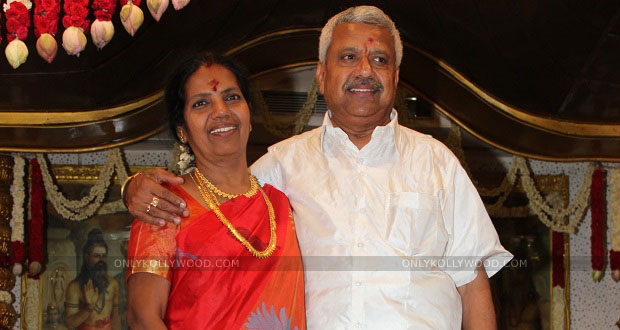 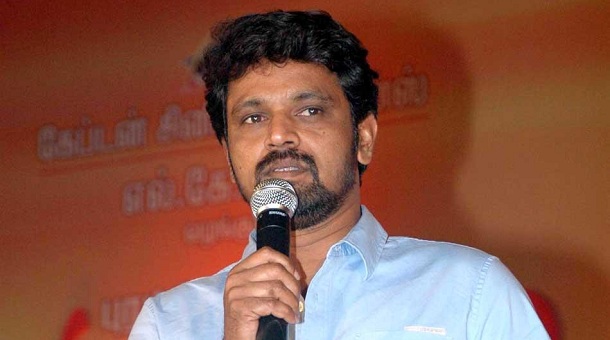