Suriya, Karthi, Vishal, Jayam Ravi, Arya, Vijay Sethupathi, Sivakarthikeyan and Jiiva will captain the eight teams. The active members of the union are discussing as to who would head which team and an official announcement will be made soon. While Rajinikanth, Kamal Haasan and Amitabh Bachchan are expected to inaugurate the tournament, Trisha, Kajal Aggarwal, Samantha and Anushka Shetty have been approached to grace the occasion as brand ambassadors. 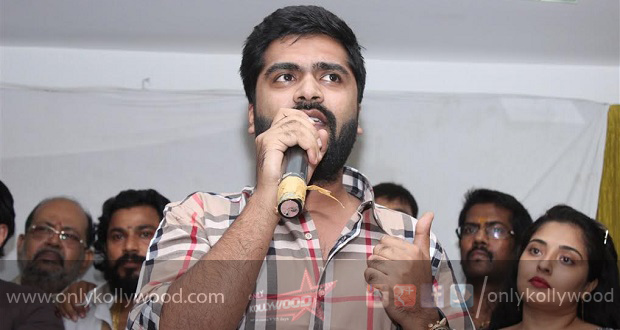