The romance-action thriller Bogan has been certified U by the censor board. The film is currently under the post production stage and according to trade sources, Bogan is gearing up for release on February 10th.

Produced by Prabhudeva Studios and directed by Romeo Juliet fame Lakshman, Bogan has Hansika Motwani playing the lead heroine. Jayam Ravi essays the role of a cop. Aravind Swami plays the titular role in the film, which has music composed by D. Imman. The album is already a hit and has been topping the charts ever since it was released.

AAA: Ashwin Thatha intro song to be shot in Mumbai 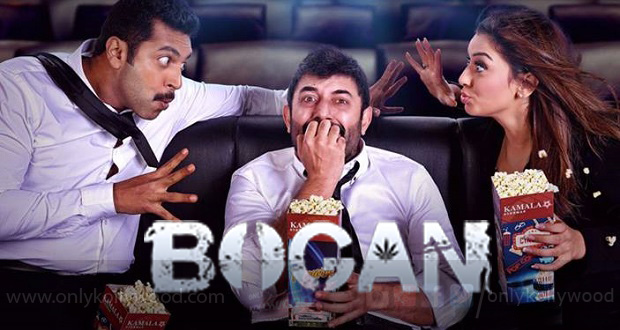 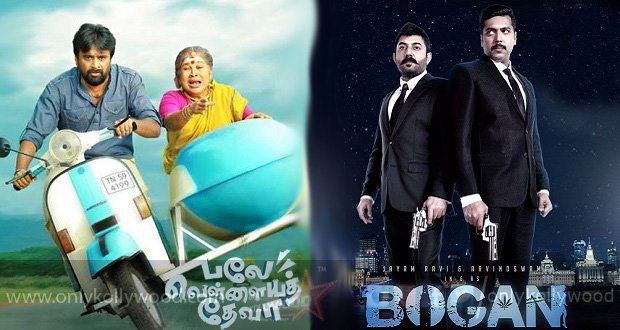 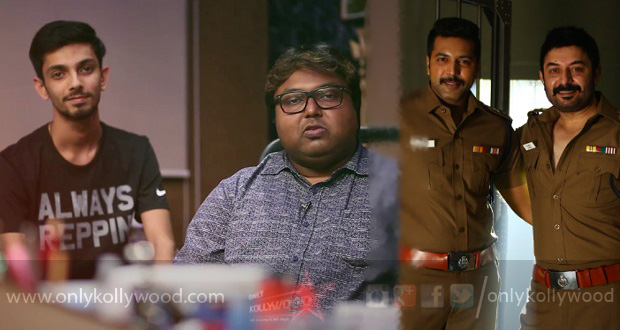