After stacking up a bevy of new records and setting fresh benchmarks, Thalapathy Vijay’s Bigil has now become the actor’s top-grossing film in overseas markets with a mammoth total of $11.5 million in less than two weeks of theatrical run.

The film is already the highest-earning of Vijay in Australia. Bigil has also put up good numbers in Malaysia, Sri Lanka and the Gulf region to name a few. Malaysia tops the overseas grossers list with nearly $2.75 million, closely followed by the UAE-GCC total of $2.54 million.

Bigil has become the third consecutive $10 million grosser from overseas for Vijay after Mersal, and Sarkar. 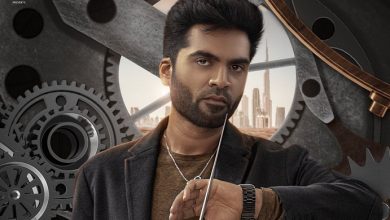 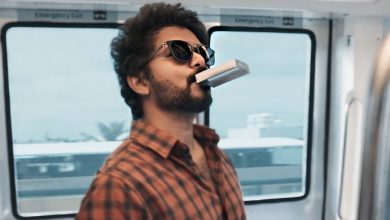