The makers of Bhaskar Oru Rascal have postponed the release date of the film from April 27th to May 11th in order to make way for the most-anticipated Avengers: Infinity War.

The movie directed by Siddique stars Arvind Swami and Amala Paul in the lead roles, and Baby Nainika in an important role. The film is an official remake of Malayalam hit Baskar The Rascal.

Priyadarshan's Sila Samayangalil gearing up for Netflix release on May 1st 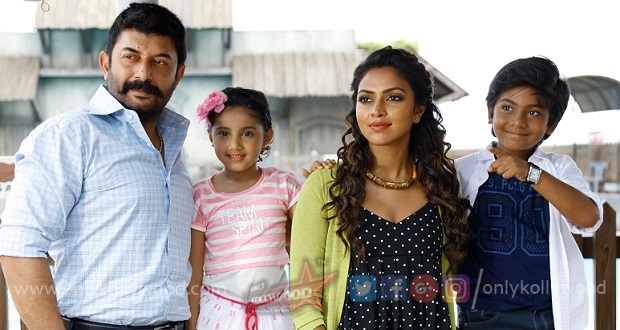 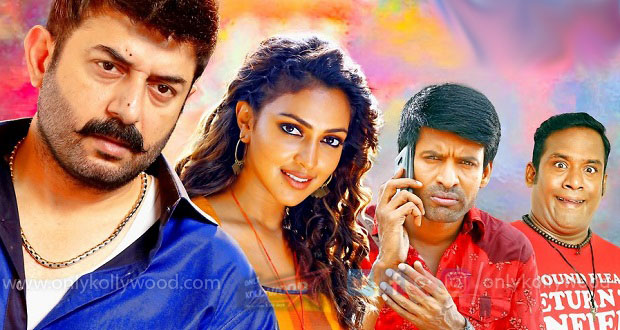 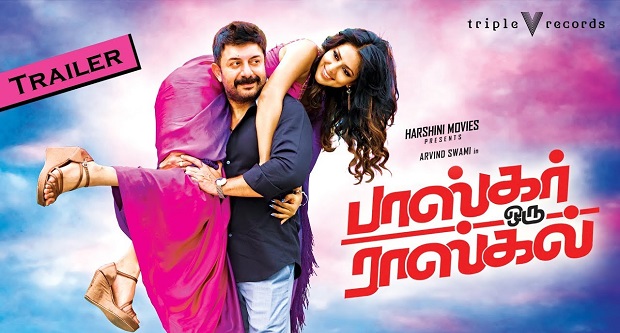