Director Vijay Milton, whose last outing 10 Endrathukulla with Vikram turned out to be a dud, is gearing up for his next project. The film will be bankrolled by Rough Note Productions and will go on the floors from March.

Interestingly, the film will have Bharath essaying the role of antagonist. It must be noted that Bharath starred in Milton’s debut directorial Azhagai Irukkirai Bayamai Irukirathu, which did not work well as expected. Bharath’s role will have two different shades and he is expected to sport a new makeover for the film. This yet-untitled project will have Rajakumaran, Devayani’s husband, playing the lead hero.

Arun Vijay to team up with director Arivazhagan 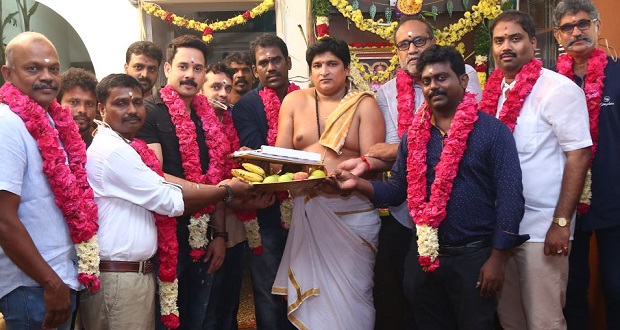 Bharath signs a suspense thriller next! 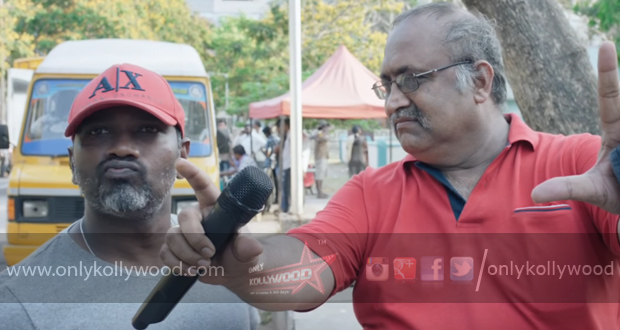 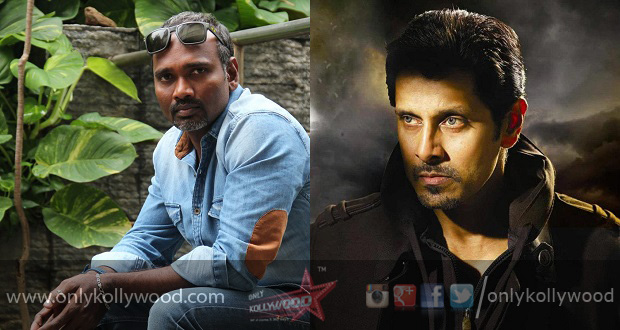 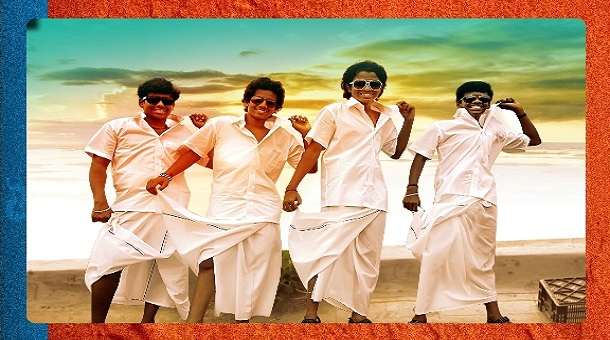