Speaking at the press meet of national award-winning drama Baaram, director Mysskin showered lavish praise on the film, which is set to hit screens on February 21st. Directed by Priya Krishnamoorthy, Vetrimaaran’s Grass Root Film Company and SP Cinemas are releasing the movie.

Director Mysskin said, “Director Ram rang up and told me that someone has made a film that we all desired to make for years. With a blind hope on Ram, I happened to meet the film’s director and little taken back doubting is it really true that she has made such a film. Moreover, when Ram told me that Vetrimaaran is coming forward to release this film, I furthermore got doubtful, but I was proved wrong while watching the movie. It was like slapping me, where I had a desire to make such movies and still not accomplished with it. In fact, I went to watch the movie with a headache and as the drama started, it gradually started fading away. I couldn’t go for a blink for it involved so many emotional moments. I can assure that Baaram isn’t just a movie, but an enlightening piece of work, which will draw you close to your parents. While looking into the future, we all forget about our parents, who raised us and that includes me, who never looked back at them as I was filled with ambitions. Baaram will be a life-changing experience for all. As a tribute to this film, I want to stick posters for this film in at least 20-30 places across Tamil Nadu.”

Trisha wraps up shooting of Raangi 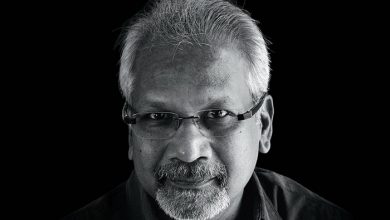 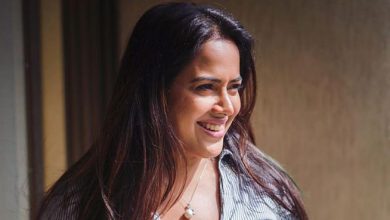 Sameera Reddy approached for pivotal role in Vishal – Arya’s next? 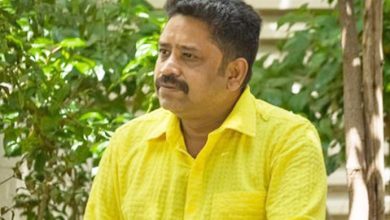 My life is in danger: Filmmaker Seenu Ramasamy 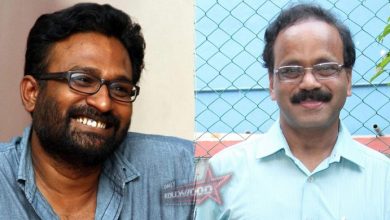