Director SS Rajamouli’s Baahubali: The Conclusion has been confirmed to hit screens on May 4th. The makers expected to reveal the news in an official announcement soon.

The film produced by Arka Media Works and starring Prabhas, Rana Daggubati and Anushka Shetty in the lead roles has grossed Rs. 1,710 crores worldwide so far. Considering the recent successes of Indian films in China, everyone is eagerly waiting for Baahubali 2‘s release in the Middle Kingdom.

Vishal's Irumbu Thirai to hit screens on May 18th? 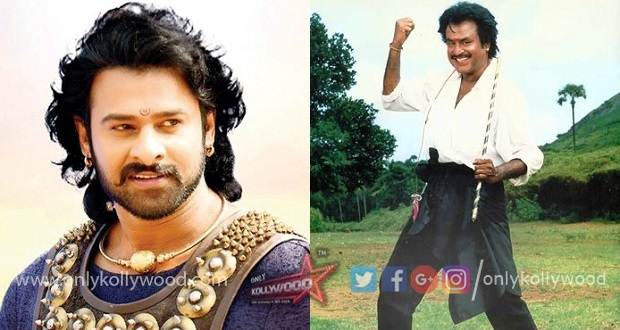 Baahubali 2 yet to dethrone Rajinikanth’s Muthu in Japan