The audio and trailer launch of Sivakarthikeyan’s Mr Local is scheduled to be held on April 20th. The film produced by KE Gnanavel Raja’s Studio Green will hit the screens on May 1st.

Mr Local would be released in TN by popular distributor Sakthi Film Factory, who is said to have procured the TN rights for a whopping price of Rs 31 crores. Nayanthara plays the lead heroine in the film, which also features Yogi Babu, Sathish, Robo Shankar and Thambi Ramaiah in important roles. Hip-hop Tamizha has composed the music for the project. 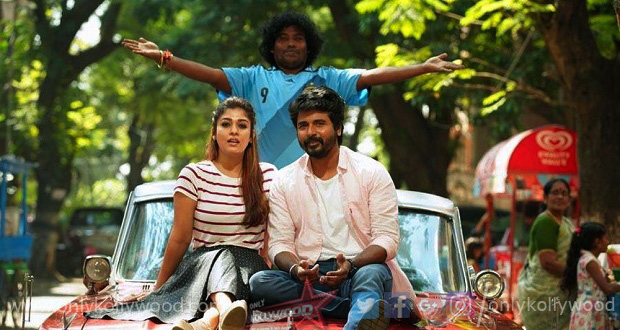 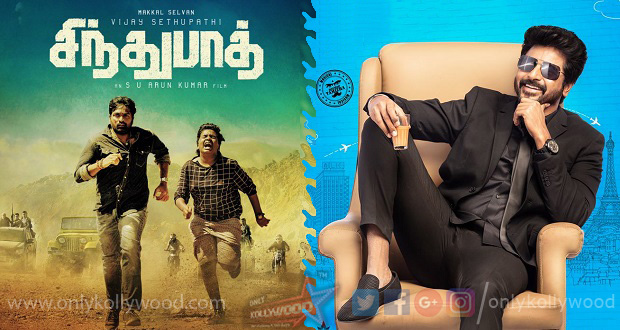