It’s Atharvaa now, who turns as producer followed by the number of stars recently. In his press note, the actor first thanks media for the support given to him right from his debut film till his recent sleeper hit Eetti.

On the other side, Atharvaa awaits his next release Kanithan, which will have its audio launch very soon.

Jet Li not a part of Kabali

Kathakali’s second half will be extremely gripping, says Vishal 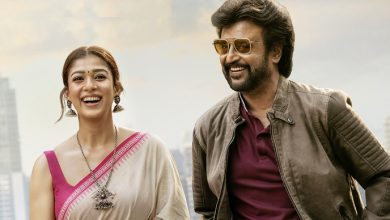 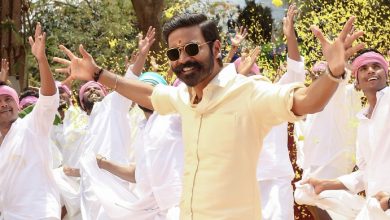 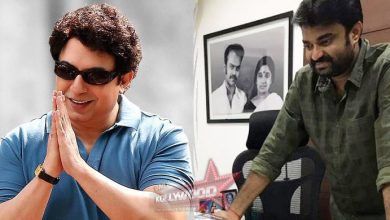 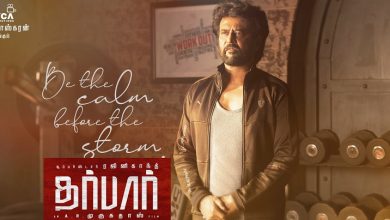