Atharavaa Murali’s highly talked about six-pack has not been achieved overnight. The Paradesi actor started working on his six pack a year back and followed a strict diet regimen. He worked out on a daily-basis from 4 am to 6 am to get his character right for Eetti directed by Ravi Arasu, a former assistant of Vetri Maaran. Atharvaa Murali essays the role of a hurdler in the film and he wanted his physique to do justice for the athlete role.

“I play a hurdler in the movie who comes from Tanjore to Chennai to participate in the National Sports Meet. The movie revolves around my character, my goals, love interest and so on. I wanted a perfect six pack and started working on it a year back,” says Atharavaa. The shooting for the film is almost completed and is getting ready for an October release. It has Sri Divya playing the female lead. 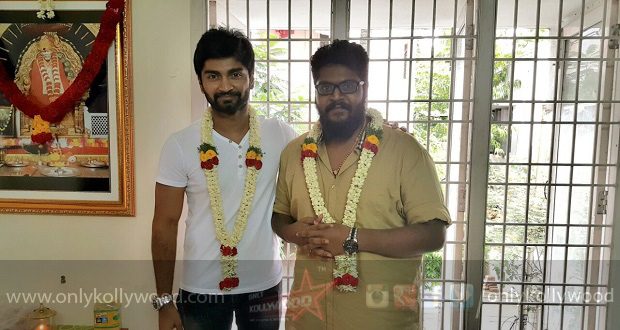 Atharvaa Murali teams up with Demonte Colony director next 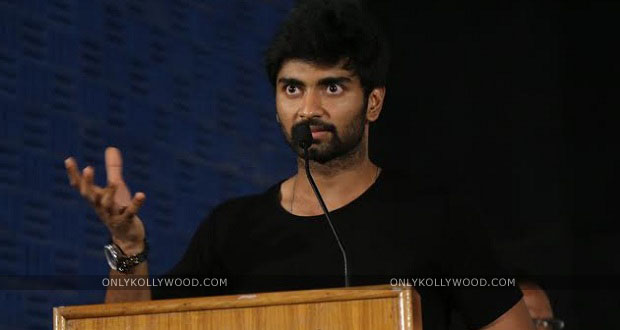 Irumbu Kuthirai will be loved by today’s youngsters: Atharvaa Murali 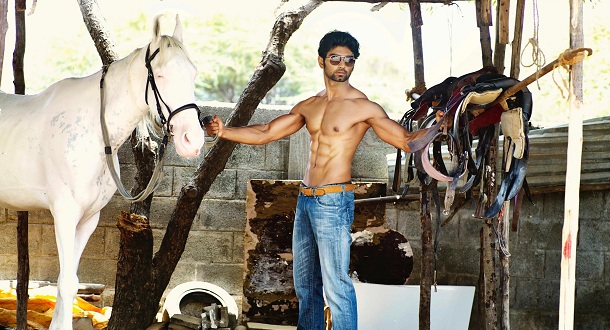