Young director Sri Ganesh who made the accliamed film “8 Thottakkal” is all set to kickstart his second film. Atharva plays the protagonist in this action flick which is titled “KURUDHI AATTAM“.

The team will commence the shooting procedures by this month end and it is produced by ROCKFORT Entertainment T. Murganatham in association with I B Karthikeyan of Big Print pictures.

Sri Ganesh said in a statement: “This film will be an intense action thriller happening in the world of Madurai and its gangsters. The film will be filled with a lot of raw and exciting action sequences, where the audience will feel the punches and blows. There is a lot of emotion, comedy and relationships in the story too.” 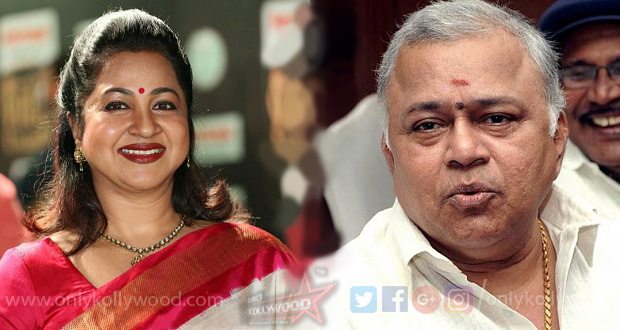 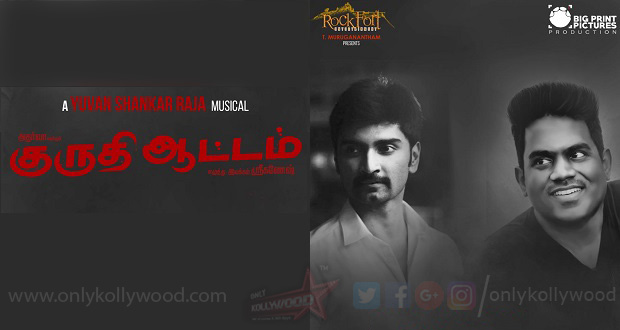