Arvind Swami will team up with director Santhosh Jayakumar of Iruttu Araiyil Murattu Kuthu fame for his next project. The film will be produced by Mathaialagan of Etcetera Entertainment.

The team conducted an official pooja for the film yesterday. D. Imman composes the music for the film, which will have cinematography by Ballu. The project was supposed to star Gautham Karthik and produced by Studio Green as Theemai Than Vellum but was later dropped due to reasons best known to the team.

Other details about the cast and crew are still awaited. 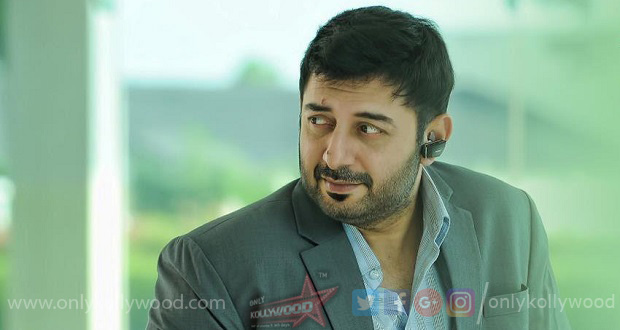