Director Arun Prabhu, who made heads turn with his directorial debut in Aruvi, has signed the 90-year-old SN Bhatt for his sophomore feature which is reportedly titled Yazh.

SN Bhatt was last seen in a blink-and-you-miss role in Jyotika’s Kaatrin Mozhi helmed by Radha Mohan. Yazh is produced by RD Raja’s 24AM Studios, the film has been in the pre-production stage for a long time. Sources say the makers are planning to go on floors soon. The main technical crew of Aruvi has been reportedly retained for the project. 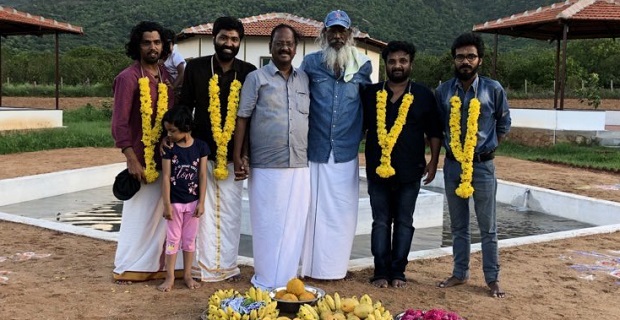 Aruvi director signs his next for RD Raja’s 24AM Studios 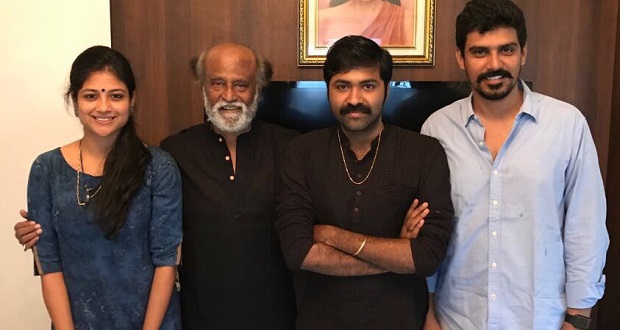 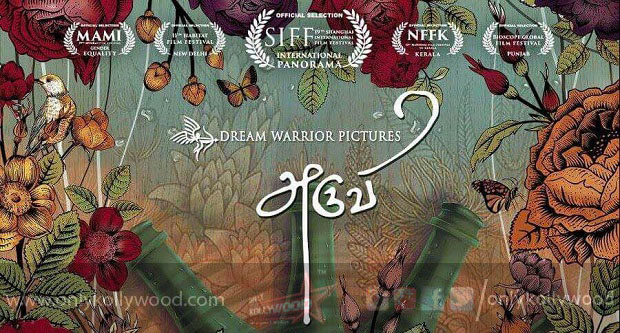 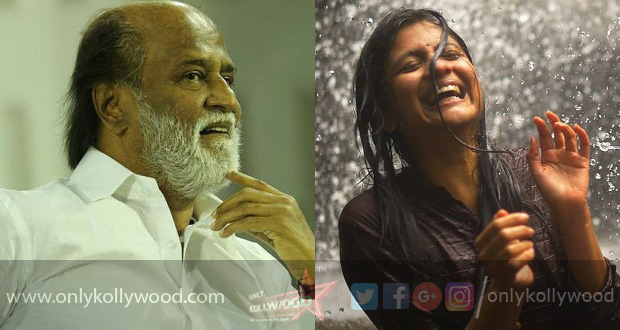