Arun Vijay’s Thadam, which was originally slated to hit screens on February 22nd, has been postponed to March now. The makers have launched the album of the film today in a press meet.

Sasikumar and Nikki Galrani team up for a new film 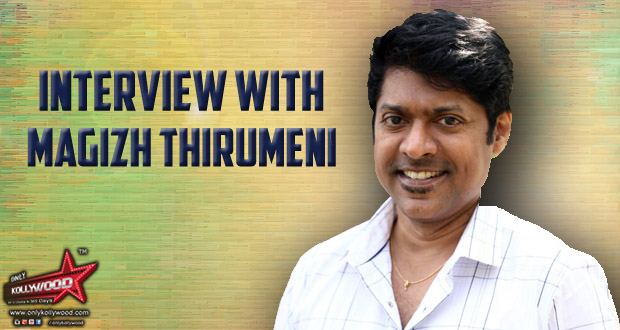