According to reliable sources, Dhuruvangal 16 filmmaker Karthick Naren’s next film with Arun Vijay is likely to go on floors from the second week of July. The film has been reportedly titled Mafia.

The pre-production for the film produced by Lyca is currently in full swing. Prasanna, who was last seen playing the baddie opposite Bobby Simha in Susi Ganesan’s Thiruttu Payale 2, has been roped in to play the villain. Tipped to be a gangster thriller, the film will feature Nivetha Pethuraj as the lead heroine. 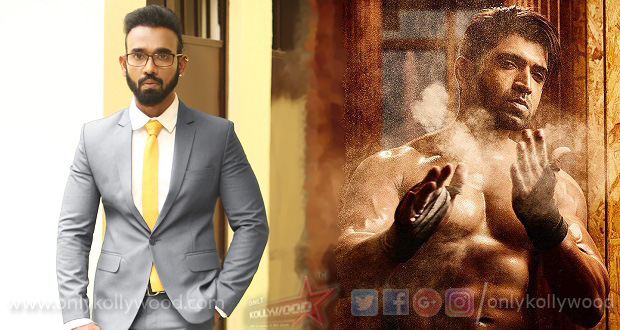 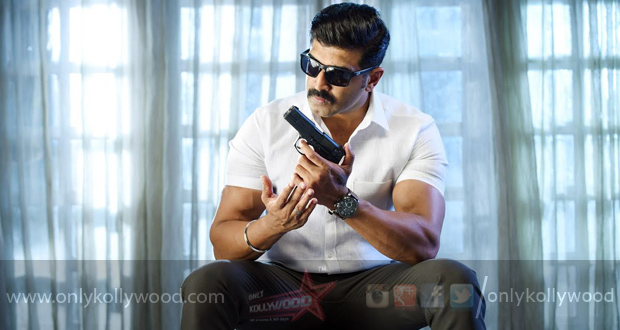 Devastating and painful to see our brethren suffer in Delta: Arun Vijay