Kaaviya Thalaivan directed by Vasantha Balan boasts an ensemble cast like Siddharth, Prithivraj ,Vedhika, Nassar and Thambi Ramaiah. It is a well-known fact AR Rahman does enormous amount of research before doing a period film. Kaaviya Thalaivan is a historical period film portraying the lives of drama artists and their musical plays in 1920s set in the backdrop of Madurai. The film is produced by Y NOT studios and Radian Group.

“Being a period film and the subject being about a dramatic trouple, I needed to go into the subject in some depth. Kaaviya Thalaivan is a very emotional story and I loved composing for it. I researched the music of the era and the culture of the time for more than six months, ” said the Mozart of Madras in an interview to a daily. The film totally has 8 tracks and the audio is one of the most-anticipated albums for music buffs this year. When do we get a glimpse of it, Rahman?

Samantha to make her debut in Bollywood? 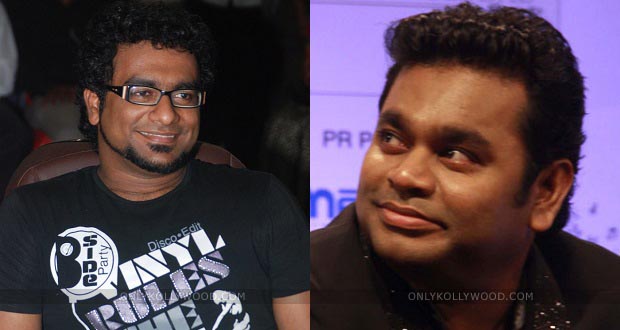 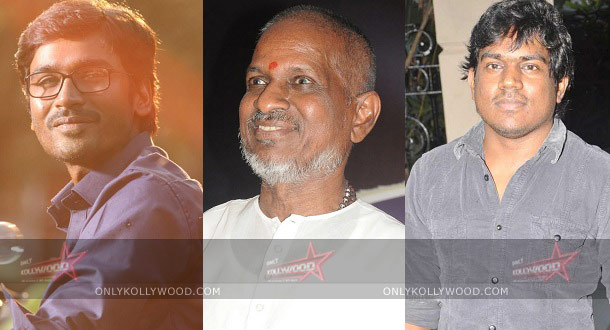 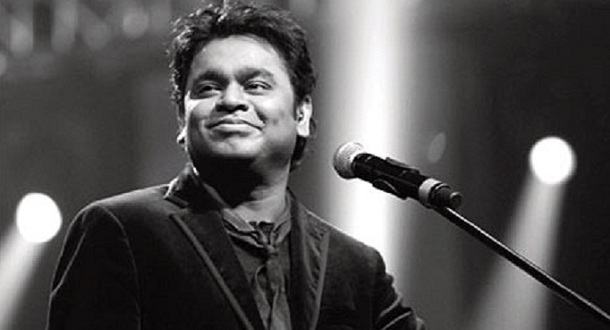 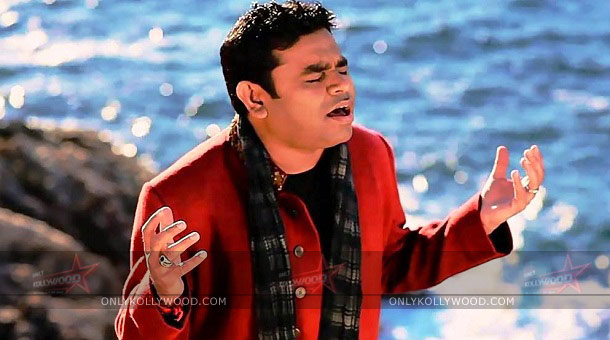