The latest update on Vijay 58 is national award winning lyricist Vairamuthu has been roped in by the team. The film also marks the debut collaboration between Devi Sri Prasad and Vairamuthu. The makers elated with this heavyweight addition to the team. Interestingly, Vairamuthu will pen all songs for the film. Devi Sri Prasad has already started composing songs and the sessions are coming out extraordinarily well, says a source.

The team is currently shooting in Adityaram Studios in ECR. Directed by Chimbudevan, Vijay 58 boasts an all-star cast including Vijay, Shruti Haasan, Sridevi and Hansika Motwani. It also has Sudeep in an important role. 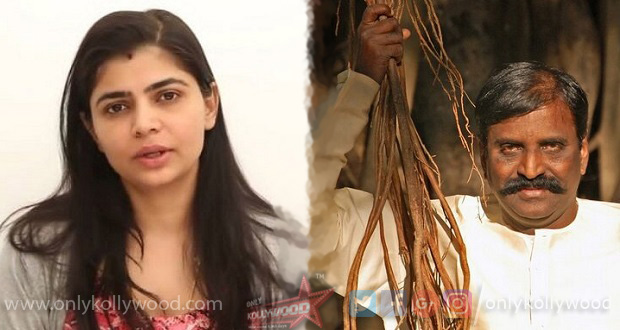 I have unyielding evidence to prove my innocence: Vairamuthu 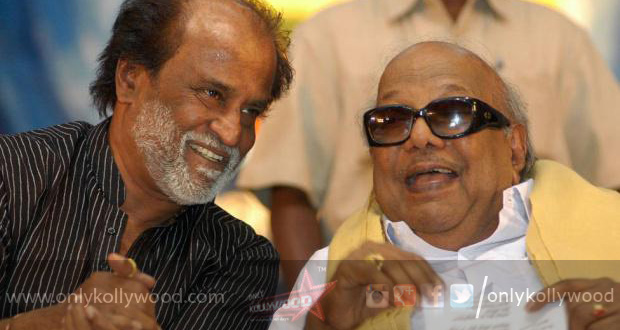 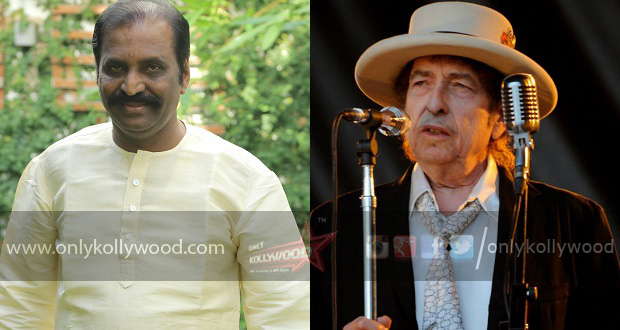 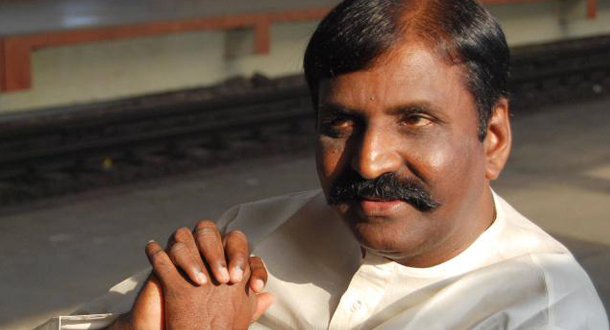