Valeba Raja is an upcoming comedy drama directed by Sai Gokul Ramanath. It boasts of an ensemble case in Santhanam, Sethu, Vishakha Singh, Jayaprakash, Devadarshini, Sriranjini, VTV Ganesh, Chithra Lakshmanan, Neelima Rani, Santhana Bharathi and others. The latest addition to the team is Nushrat Bharucha, a terrific Bollywood talent. Nushrat Bharucha is one of the popular names in indie film circles. Her performance in Dibakar Banerjee’s ‘Love Sex Aur Dhokha’ , an anthology film has earned her a lot of accolades from critics and movie buffs alike.

However, she gorgeous Nushrat rose to fame with Pyaar Ka Punchnama directed by Luv Ranjan. “I’m a fashion designer in Vaaliba Raja, so you can say my role is glamorous. Sweetie (my character) is a girl who knows what she wants in love and from the man she loves. She’s very practical, straightforward and is career-oriented. She tells it like it is,” says Nushrat.

"Many people fall for the hero. I fell for the director," says Amala Paul

Siddharth - Samantha to romance on screen? 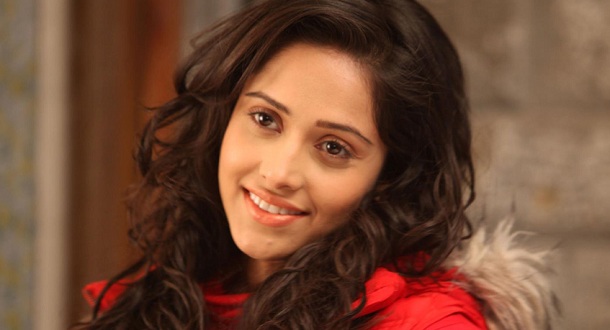 Nushrat Bharucha is against running after directors for films