Post wrapping their first schedule, title announcement and then unveiling the dashing stylish stills of heart throb Suriya, Anjaan team is now gearing up for their second schedule in Mumbai and its suburbs today. This schedule is said to be happening for 30 consecutive days and some major scenes of the movie is said to be can in this ongoing.

It is still to be known that Director Lingusamy is also playing a vital role in this film or not, but close sources indicates that he would be with his new stylish look as well. Samantha is sharing the space with Suriya for the first time with this action entertainer and it also has Vidyut Jamwal in its cast. Cinematography of this much expected film is being cranked by Santosh Sivan, Music by Yuvan Shankar Raja and Produced by Thirrupathi Brothers in association with UTV Motion Pictures. 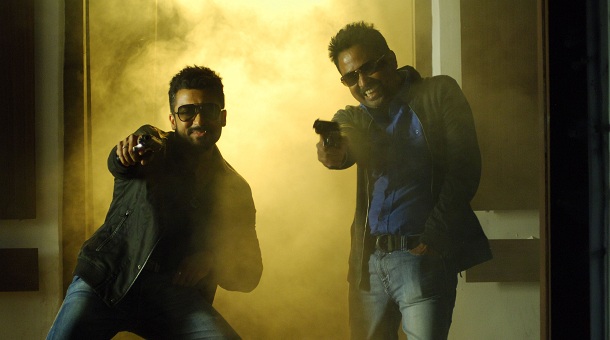 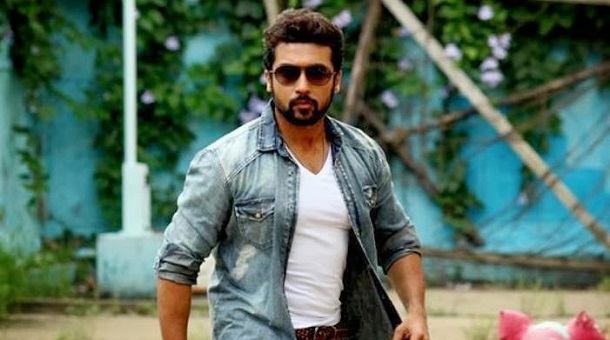