Andrea Jeremiah has been roped by Asianet, a popualar Malayalam television channel as one of the judges for the new reality music show ‘Music India’, a hunt for musical talents. Andrea’s credentials as a singer is well-known in Kollywood. She has lent her voice to Yuvan Shankar Raja, GV Prakash and Harris Jayaraj in the past and songs like Idhu Varai, Un Mela Aasai Than stand testimony to the same.

She is currently awaiting the release of Kamal Haasan’s Uttama Villain and Vishwaroopam 2. She is also on the verge of completing director Ram’s Taramani and Saravanan’s Valiyavan where she is paired with Jai. 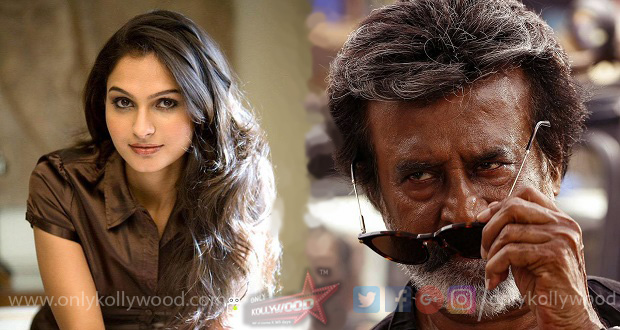 “Why should a heroine be considered big only because she has acted with Rajinikanth?” asks Andrea 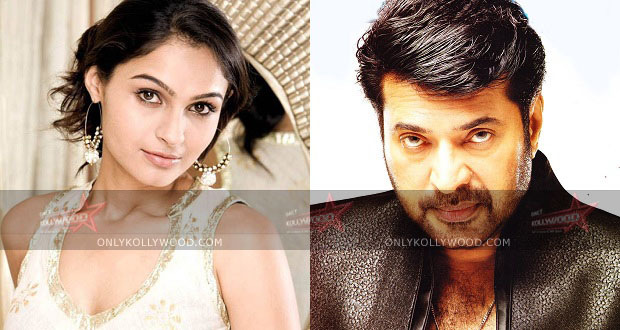 Andrea to romance Mammootty in her next?