Voice training expert Ananth Vaidyanathan was evicted from the Bigg Boss house last night. He is the second contestant to get eliminated from the show after Mamathi Chari last week.

Now, the reality show, which is being hosted by Kamal Haasan, will continue with 14 contestants inside the house. After completing his commitment for the Bigg Boss season two, Haasan will resume the shooting of his long-pending comedy-drama Sabaash Naidu and then move on to magnum-opus Indian 2 directed by Shankar. 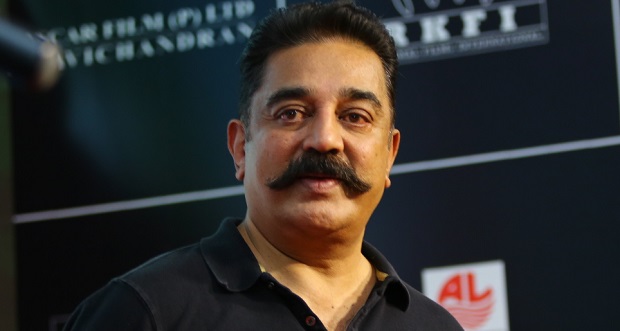