Veteran actor Anand Raj, who was last seen in the sci-fi comedy Mundasupatti directed by Ram Kumar, has joined Vijay Sethupathi and Nayanthara-starrer Naanum Rowdy Thaan. Though Anandaraj doesn’t play the main antagonist role, his character will have shades of grey. He is also said to be sporting a new look for the film.

Helmed by Vignesh Shivan of Podaa Podi fame, the film is being shot in Pondicherry. Produced by Dhanush’s Wunderbar Films, it has music by Anirudh. Radhika Sarathkumar and RJ Balaji also play significant roles in the film.

"I have spent more days with KB than my dad" 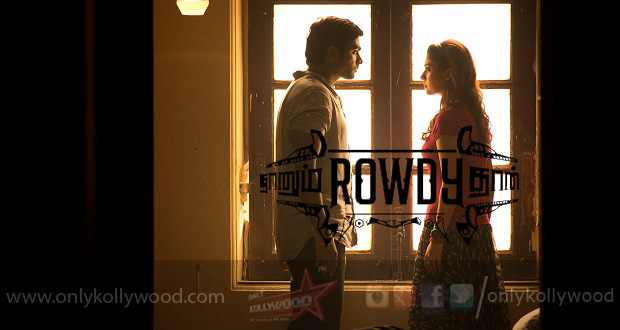 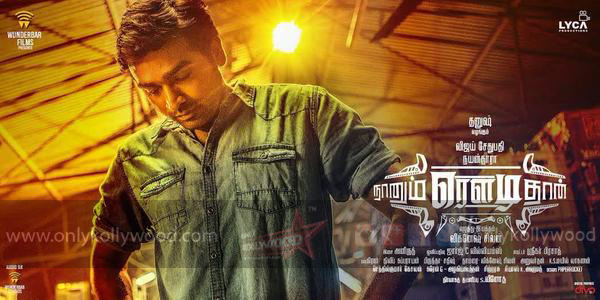 10 Endrathukulla to release in 1000 screens worldwide 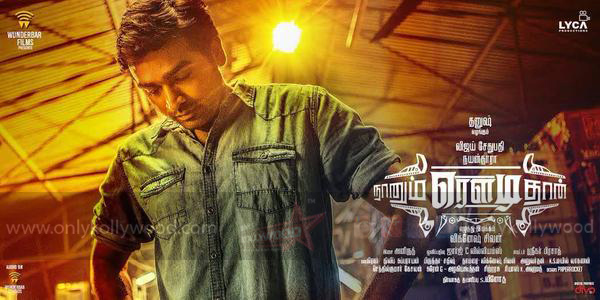