The news about Amala Paul and Director tying the knot is yet to sink in.  Speculations are rife that the producers she had earlier committed to were unaware of this love story and they are baffled by the sudden improvements between the couple. The producer of her Telugu film Vastha Nee Venuka has already started the heroine hunt for his film as a replacement to Amala Paul.

The producer is also hell bent in demanding Amala Paul to repay the advance amount offerred by him with interest. Word has it that the team has been planning to shoot in exotic locales for the film and the wedding plans of Amala Paul deter the film’s progress. They are appalled with the fact that she was tight-lipped about her love story before signing the movie. We hope the issues gets sorted out soon.

After Surya and Prakash Raj, who's next? 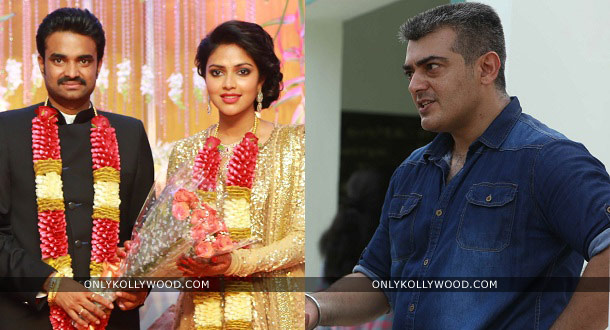 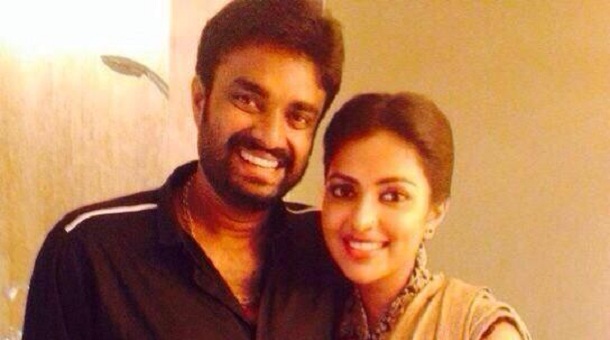 Wedding bells for Amala Paul and Vijay in June