Post the grand success with his recent release ‘Jilla’, Ilaya Thalapathy Vijay is all set to commence his next with one of the most wanted director of Indian Cinema and his Thuppakki director, AR Murugadoss. If reports are to be believed, this untitled project will go on floors from February 1st/2nd week with a song shoot in Chennai International Airport and will be wrapped completely in six months of time. So if all goes well as planned for this action entertainer, it would see its grand release in August of this year!

This much awaited project is said to be shot in backdrop of Kolkata under George C Williams (Raja Rani fame) cinematography. Music is by the Young Sensation Anirudh and Produced by Ayngaran International. Samantha is said to be sharing her space with Vijay for the first time ever with this flick and 2 titles are in consideration for this project as well. Watch out our space for more details on this flick. 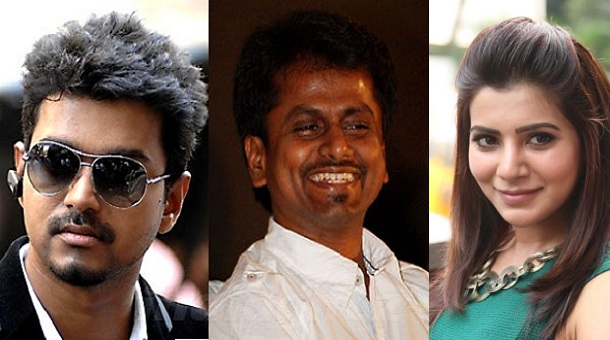 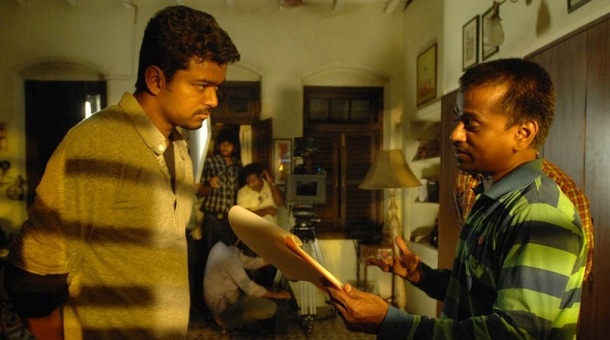 Get Set Go for Vijay & ARM 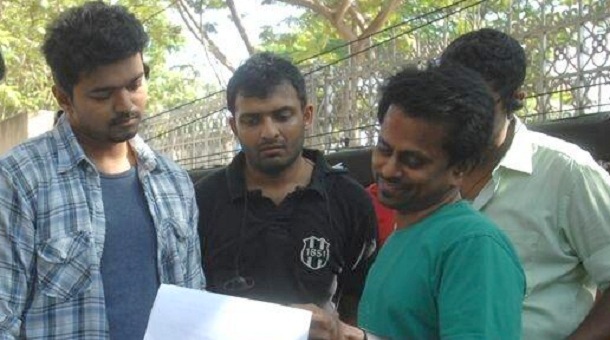