Bollywood actor Akshay Kumar who is already having a golden run is now getting set to remake Ajith’s 2014 blockbuster Veeram in Hindi.

Reportedly titled Land Of Lungi, the film will go on floors by the mid of next year. The rest of the cast and crew will soon be locked for the same. Akshay Kumar already has Padman, 2.0 and Gold – 3 interesting films in hand. 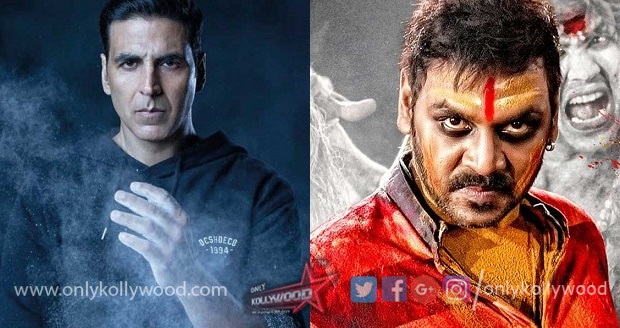 Akshay Kumar to star in Hindi remake of Kanchana 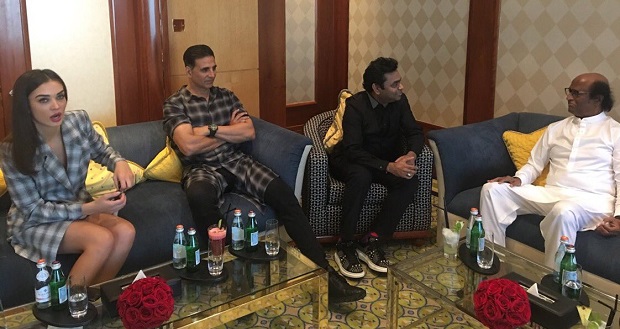 “Rajinikanth’s instincts have worked all his life,” says Akshay Kumar 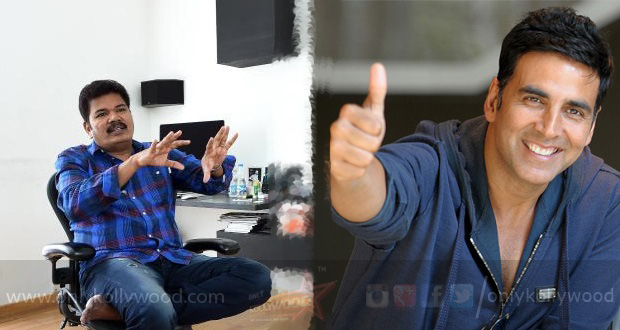 “Shankar is not a director, he’s a scientist,” says Akshay Kumar 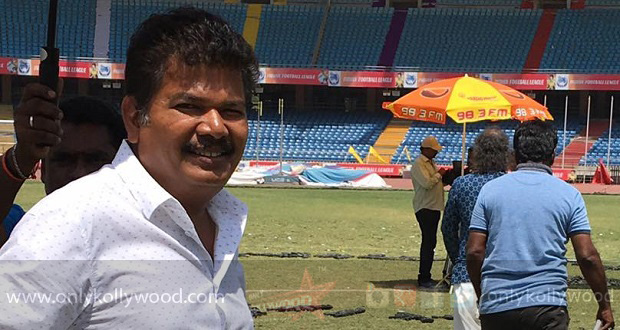