Speaking at the press meet of Kadugu, Suriya said, “I loved the movie. After watching the film, I didn’t want to let it go. Then, I decided to release the movie under 2D Entertainment. Everyone has lived their characters in the film. Vijay Milton has cracked a great chemistry with his actors and it’s visible in their performances.”

“I always have a great affinity towards character-driven films. Kadugu is one such movie,” added Suriya who is currently busy shooting for Vignesh Shivan’s Thaanaa Serndha Koottam.

Vivegam team planning to release the film on August 10th 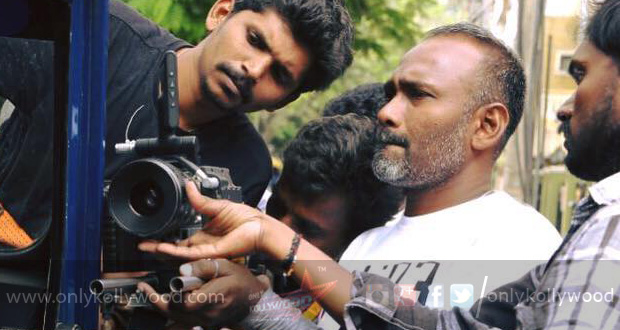 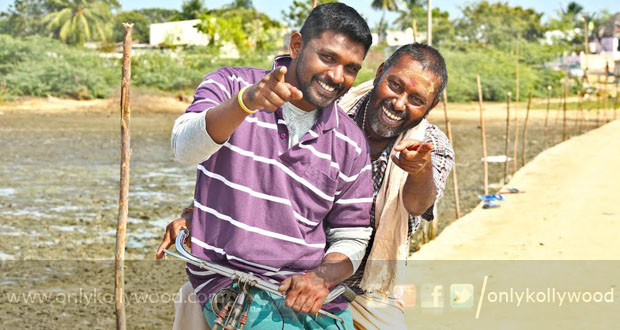