Abhiyum Anuvum, directed by Vijayalakshmi, has been confirmed to hit screens on May 25.

“Both the characters Abhi (Tovino Thomas) and Anu (Pia Bajpai) completely belong to different worlds. But when their paths inter-cross and their new journey begins, they have their own challenges to overcome,” says B.R. Vijayalakshmi, who continues to add, “As soon as I was done sketching these characters, I could instantly visualize Tovino Thomas and Pia Bajpai befittingly perfect for the roles. I am sure, the audiences will have something to reflect upon these characters within few minutes into the film’s commencement.”

She doesn’t miss to offer her credits to K. Shanmugham, who has written the dialogues. “Characterizations become complete with dialogues rendered through them. In this manner, Shanmugham has escalated every role in this film with so much substantiality with his dialogues.” 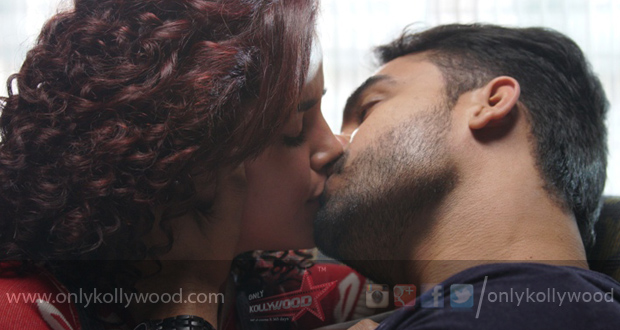 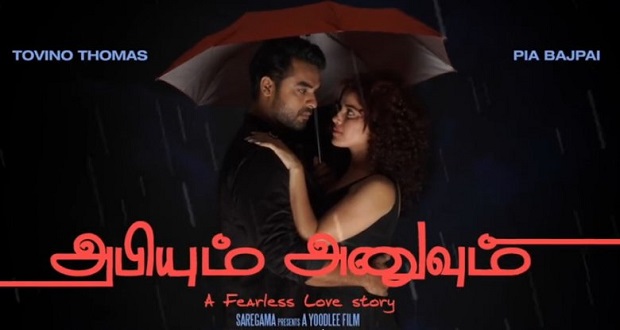