As the state reels under a near scarcity of rain here is a song that pleases the rain god to shower his blessings ! It becomes extra special if the song is shot on Goundamani. 49 O ,The film starring Goundamani as the hero, produced by Zero rules entertainment by Dr.Sivabalan and directed by Arokiya dass, former associate of Gautham Vasudev Menon was shot in the locations in and around Thanjavur. It was an amazing experience to work with a stalwart like Goundamani sir, and his professionalism is unmatched. We all knew his timing of dialogues was perfect and we realized his timing on punctuality is equally matched . His single liners in this film will be the trend setters for the near future , 49O is not a political film but an out and out humor filled sensible film, the director says with confidence. 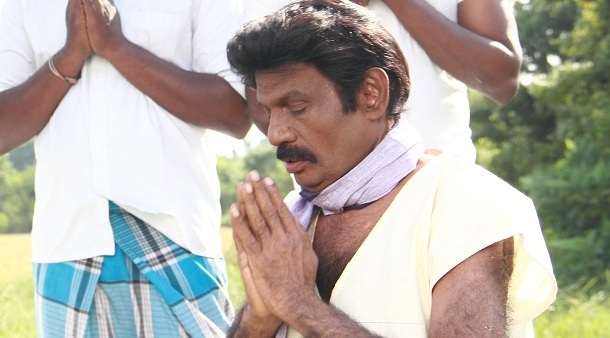 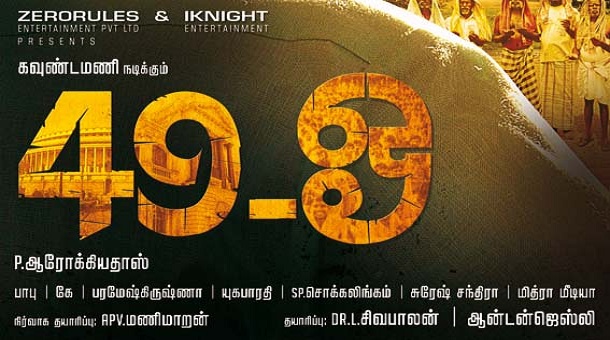