Vijay Sethupathi’s Puriyaatha Pudhir has received a clean U certificate from the censor board. “#PuriyaadhaPudhir gets a clean ‘U’ without any cuts. dur-124 mins
thanks to censor board fr appreciating the movie,” posted J Sathish Kumar on his Twitter page.

Soori in talks for Vijay 61 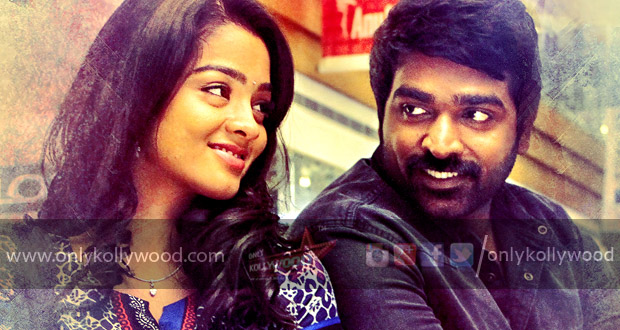