The shooting for 10 Enradhukulla is currently happening the city and this is the first time diva Samantha is joining hands with Vikram. She defines her role in the film as amazing and thanked director Vijay Milton for the same. She has completed her first schedule for the film and rushing to Hyderabad to attend the Telugu audio launch of Anjaan which is happening today.

“Done with the first schedule of the Vijay Milton-Vikram film.. Absolutely amazing role so very thankful for it. Rushing now #hyd #Anjaan,” tweeted Samantha. Produced by Fox Star Studios and AR Murugadoss Productions, the film is slated to release in January 2015.

Nargis Fakhri shoots an item number with Prashanth in Chennai 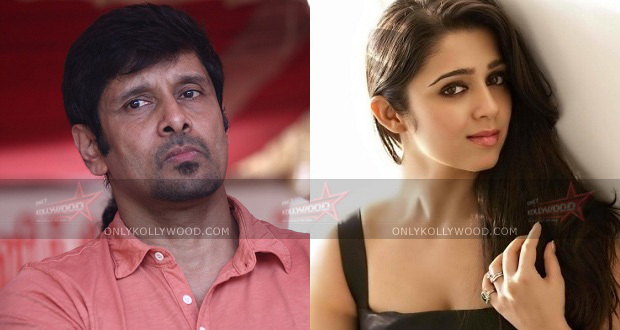 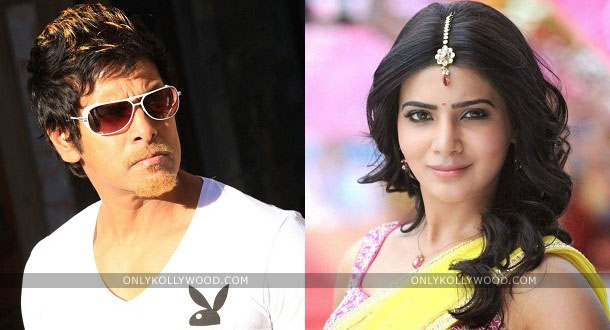 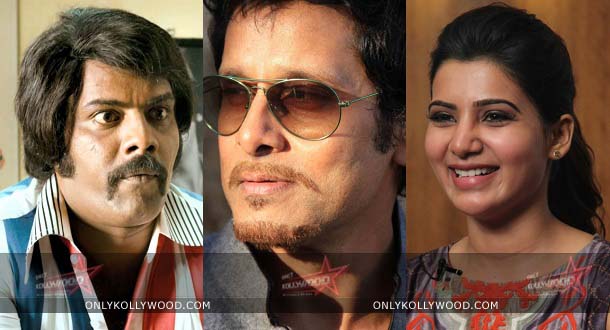 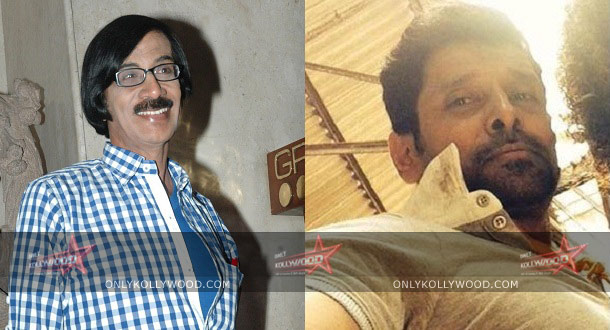